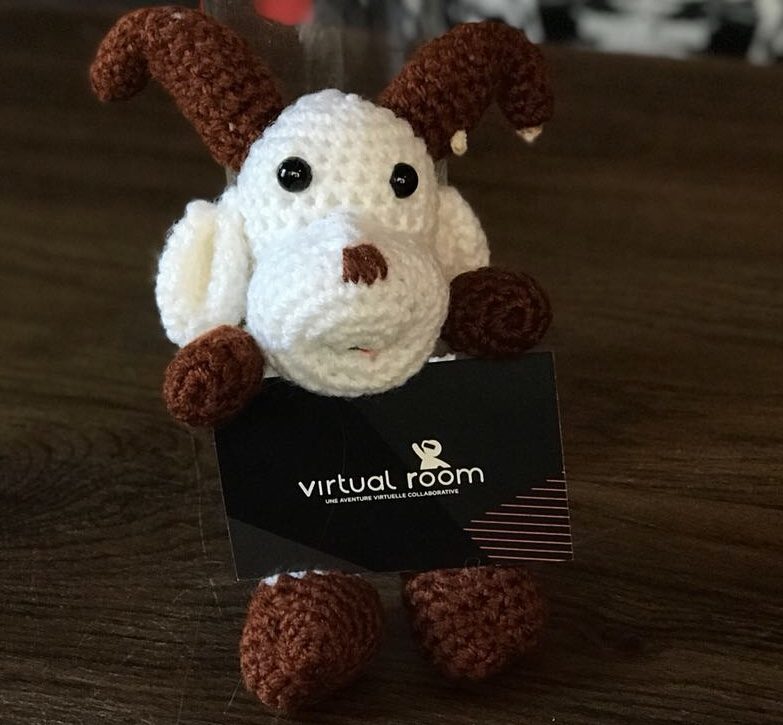 7/10Now, I’d say that this game was slightly more interesting than Chapter 1. The environments appeared multi-layered this time around and they all felt a lot more immersive. Whilst our interactions were still relatively restricted, it did seem as though we had more freedom in this game than in Chapter 1. And there was also a shark.

7/10As per chapter 1, it’s hard to rate the theming in VR rooms. What this game did as an additional perk to part 1 is that every scene we faced we got an accessory to dress up in. Each scene was different, from Egyptian bunkers, to under the sea, to railway scenes. I feel this game is set more for families as it also seemed a lot easier until the end. The finale scene was very difficult to play. The GM said himself that he’s asked the game company to work out an easier way to control the drones. We only managed to complete the mission due to all the artefacts we collected on the way. 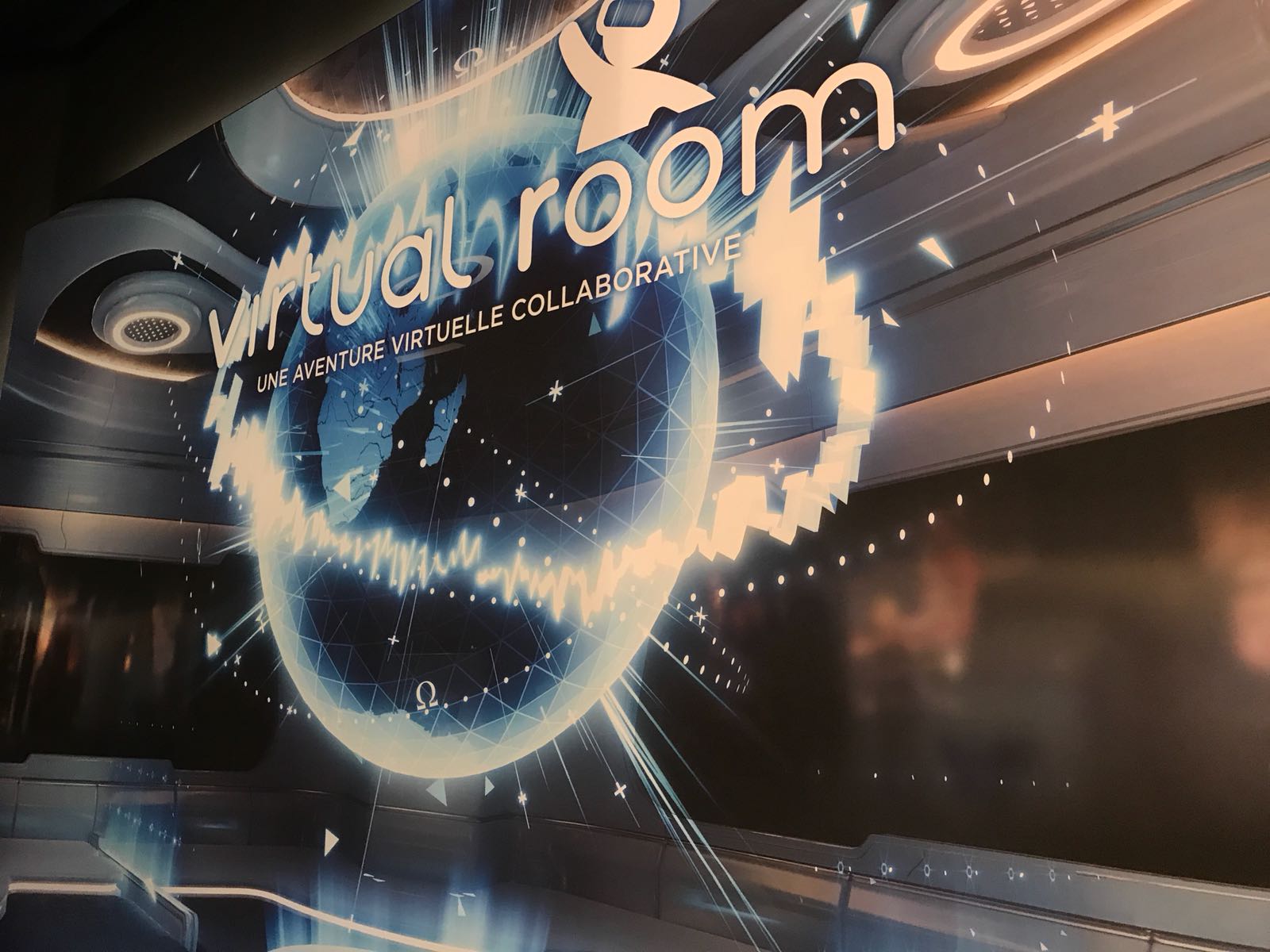 7/10Pretty much the same as the previous chapter although there was one really cool multi-part puzzle that I wish we had more of. It felt a bit more complex this time around as though the thinking was that because this is chapter 2, players will be accustomed to the tech by this point so they can go (a bit) crazier with the tasks.

6/10The puzzles seemed less skilful than part 1, however they did throw in more logic games which were more in line to what you would face in an escape room. The main issue we had this game is that you could at times screw over your mates game by stealing their equipment which couldn’t be retrieved due to the limited areas you could reach in your section.

6/10The difficulty level of the puzzles were slightly harder compared to the first chapter. Especially in the last section where it wasn’t clear at all in what to do. There was a mix up in our weapons which drained a lot of our time. These puzzles involved a lot of shooting, with the pressure intensifying near the end.

8/10I preferred Chapter 2 as it had an increased complexity and played with the VR aspect more with a lot of the action being ‘in your face’. Again, the key selling point here is the heavy focus on teamwork.

6/10I did enjoy this room but I felt part 1 was a little better due to the scenes you met, and the fact you got to shoot a T-Rex! My favourite thing in this game was definitely the dressing up. You also could have fun at the photo ops at the end by wearing the costumes you’d worn in the game.

6/10Interacting and passing objects between your team is important to getting through. As there was more shooting in this experience I found it less enjoyable as it started to feel more like an arcade game. 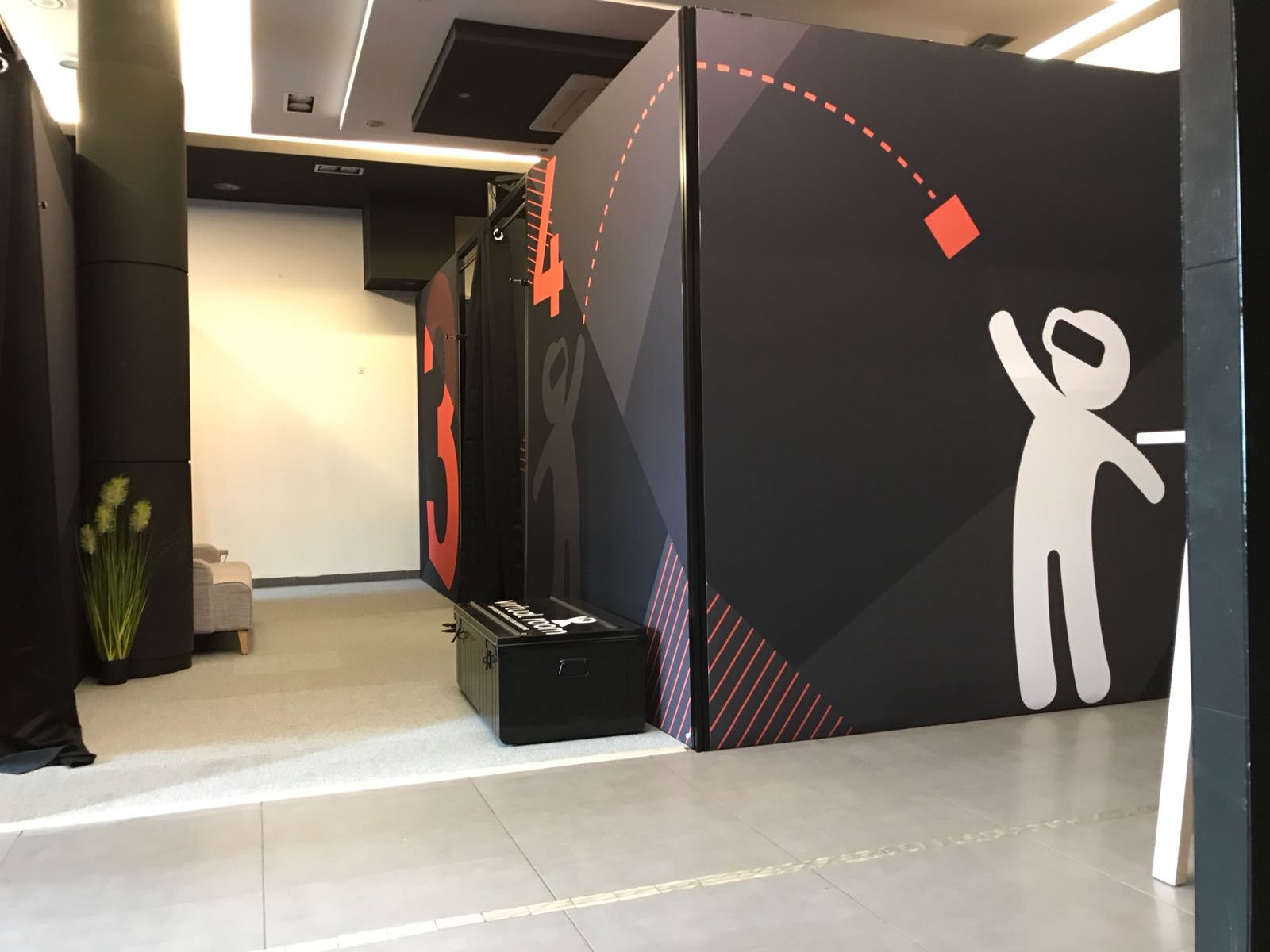 7/10Again, it’s a lot of money. It does offer a relatively unique experience if you don’t possess home VR. My recommendation would be to play this chapter instead of part 1 unless you’re really concerned about the virtual reality aspect. This game felt way more like an actual escape game than the first chapter.

6/10At €30 pp this game seems high, but the experience is fun as you get to collaborate with your mates in cool settings. You’d never do a VR room expecting great puzzles, it’s always about the free movement, the quality of the image and overall experience. The company had a nice foyer, and to keep up with other French rooms a refreshment is offered along with sweets which is a nice additional touch.

6/10This VR experience felt more like a first-person shooter game rather than an escape room.