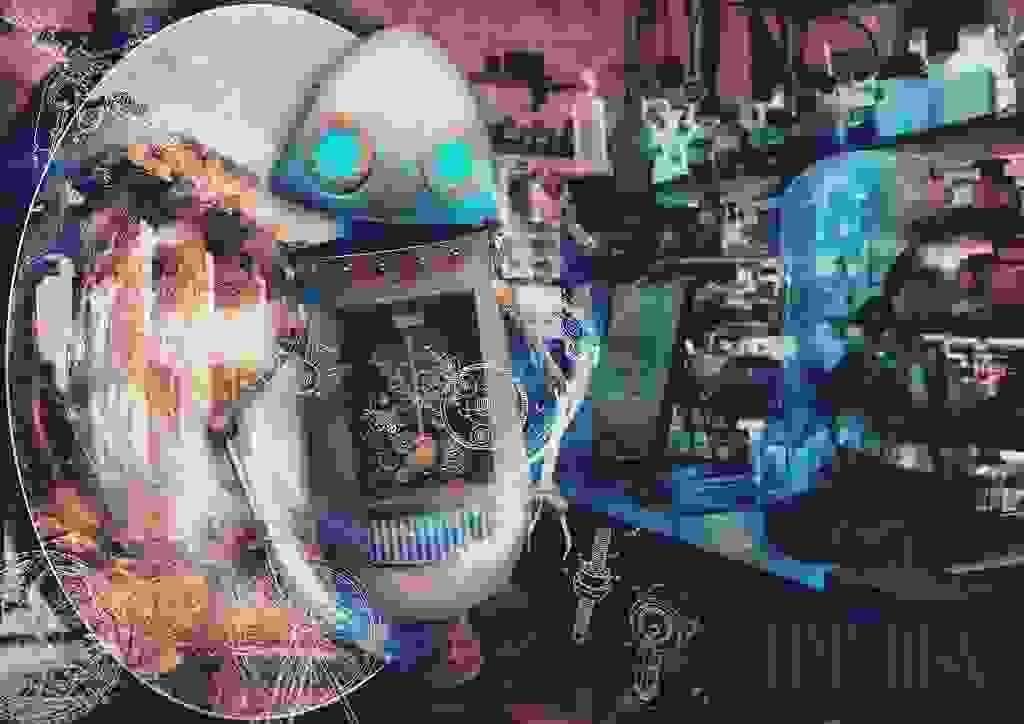 Synopsis:
A rogue goddess, once imprisoned, has broken free of The Celestial Chain. Gather what you need to bind her, once again, or risk the end of the world as we know it. Gather the artefacts you need from across time to imprison an ancient force. A brand new format, never seen before in a live game experience. A clear scoring system that reflects your team achievements.

6/10Again, it’s super expensive considering the cost of most other games. That said, like Lance, this game offers an unrivalled experience. If you want to experience a truly unique game that you can’t actually lose – this is worth considering.

5/10At £42 pp this game is not recommended for a newbie to escape rooms. The game is designed that you only have 12 mins in each segment so you have to make the most of each minute to get the best experience.

7/10This is very expensive, but it’s a big budget room with impressive sets and theatrics, along with some good puzzles. Plus there’s a massive 5 separate spaces to explore. But if you only care about the puzzles and not the quality of the set, it’s probably not worth the extra cost.

8/10There were more areas to explore in this game so the complexity of the theming was a few tiers lower than Lance but still at a very high level. As with the other game, the selling point here is that you’re travelling through time and therefore exploring very different and disparate locales resulting in something fresh always being around the next corner.

5/10After playing Time Run’s other game I was expecting a lot from this, however I found the theming quite lacking. This may be due to the fast pace of only a set time in each room and that the hosts have to reset the rooms quicker than other games.

8/10You can tell that a lot of time and money has been spent on the sets, which elevates this above most other escape rooms. The theatrical start and ending to the game are cool.

7/10As with their original Time Run room, there are high level production values for the most part. However, the last section seemed pointless and a waste of time as they tried to attempt a “wow” factor, but I don’t think they succeeded.

9/10This game has a feature that sets it apart from most other games out there – you’re only afforded 12 minutes in each area before you’re herded into the next space. This removes the binary win/lose condition and guarantees that you’ll be able to play the entire game without fear of running out of time and missing certain rooms/puzzles. I think it’s a fantastic idea, you still have the competitive angle if you so desire it as instead of recording an escape time, you are scored on how many puzzles you manage to solve during your time in the game. The disappointment you experience when you lose a game and see all the fun stuff that you could have enjoyed doesn’t apply here. You will get to witness everything that this game has to offer, regardless of how badly you play!

9/10With the limited time in each room before moving to the next this is the first game I’ve played like this. It really added stress to the hunting and solving of clues. The finale whilst being a let down had great effects. I also like the fact that you can’t win or lose as the game is played on points.

8/10This is split up into 5 separate mini escape rooms lasting 12 minutes each and you get a combined score at the end instead of a time, which is very different, although I’m not completely sold on the idea. Also, the theatrics used give a bit of wow factor to the game.

8/10The puzzles here felt more varied than in Lance and I especially liked one particular room that forced cooperation amongst the team. Given the 12 minute nature of each room, the puzzles were a bit more straightforward in design but that doesn’t necessarily mean that they were easy!

7/10Again, with the limited time in each sector, not all puzzles were solvable, however it was quite easy to find the artefacts that were needed for the end. There was a great mixture of skill/logic and mental games. Some were more obscure than others but due to the nature of this game we didn’t have time to dwell on it.

7/10There’s a good selection of games but a couple are really tough. You have to rush through them because of the limited time in each room which spoils the enjoyment slightly. A big part of the game is to collect objects from each of the rooms to use in the final room. The more you find, the better.

6/10There were a few big props which made the puzzles reasonably fun and entertaining, but nothing amazing.

The unique structure of this game is definitely the main reason to check this out. When you chuck in their attention to theming and a decent spread of puzzles, you have a well designed game.

I liked the pressure of the limited time. I found that even with our group of six we all had a role to play and no one was stood around too long.

Having a completely different set every 12 minutes keeps things fresh and exciting. The theatrics adds a bit of spectacle to the escape.

You can tell the hosts have put the time and effort into the theming and set design and it shows.

The downside to the 12 minute structure of this game was that surplus time in one room couldn’t be spent in the next, there were at least two occasions where we had to wait for the time to expire and we’d have liked to have spent this exploring the next space and gaining an advantage in there! Though I imagine there’s a purely practical reason for this such as resets!

I feel the lack of theming and the price really lets this one down compared to the company’s other game.

If you finish a room before the 12 minutes are up, like we did in the first room, you have to stand around and wait for the 12 minutes to be up before you can move on to the next room. Having such a short time in each room means everything is rushed.

The 12 minute room setup was a “no” for me as it felt they wanted to get you in and out as soon as possible, to get the next group in.