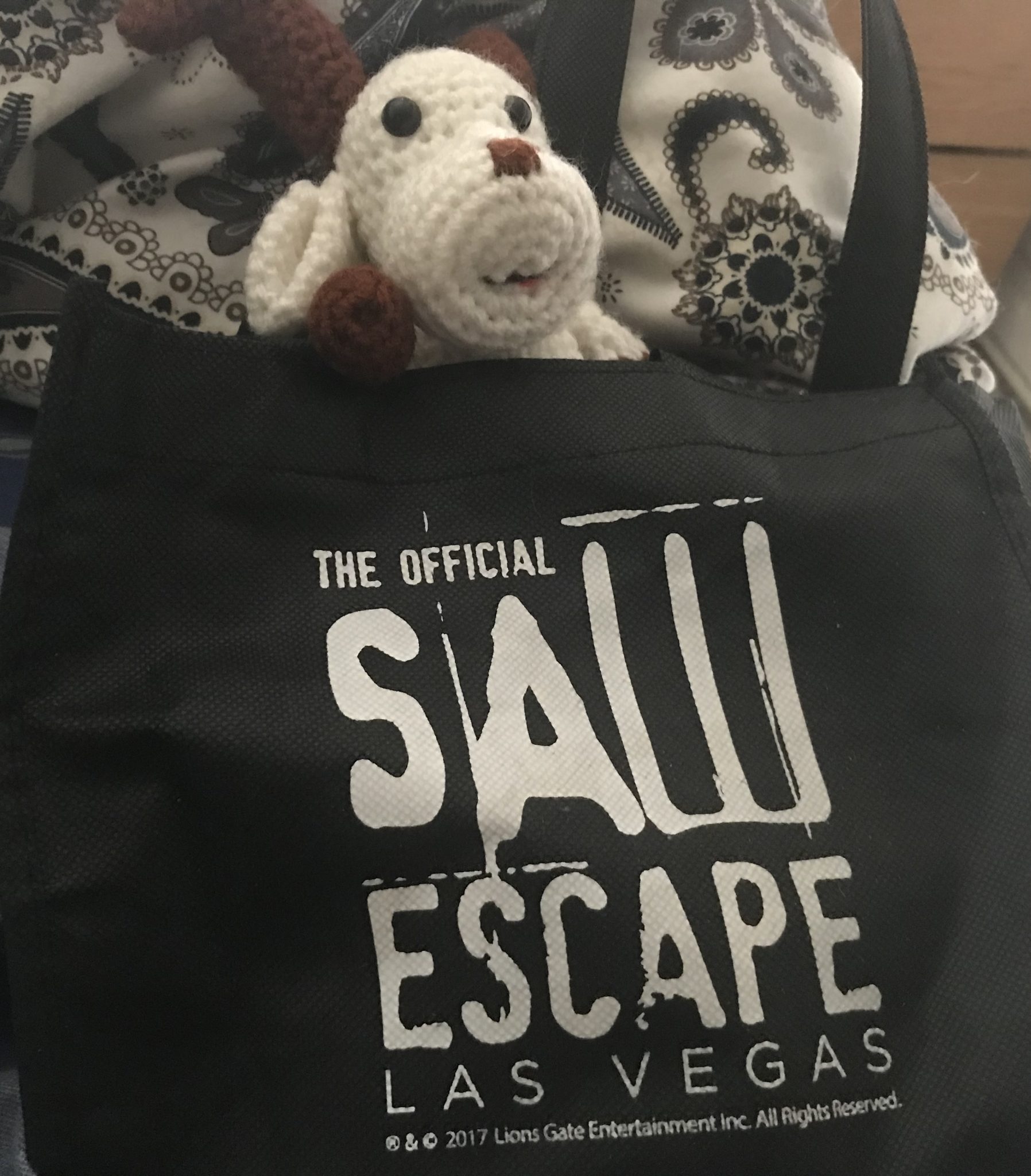 8/10It’s like being in the movies for sure – they’ve made a point of utilising as many recognisable features from the SAW series and it’s a huge area so you definitely get immersed in the experience. I had to knock it down slightly because there were a few points that felt very ‘escape room’ – a number of cryptic clues and a very high level of searching for example. I know they’re both features of sorts in the franchise but I was hoping for much more interaction with cool traps rather than a bias towards more traditional escape room tropes in a SAW skin.

10/10As this is an official licensed game, the theming is excellent. You feel like you’re walking into the set of several of the Saw films. The music and the addition of a few actors help to really capture the essence of the films. The extra added fun factor is the secrecy of the game hidden behind the Egan & Co Meat Company. The outside is emblazoned with this logo as is the waiting room. 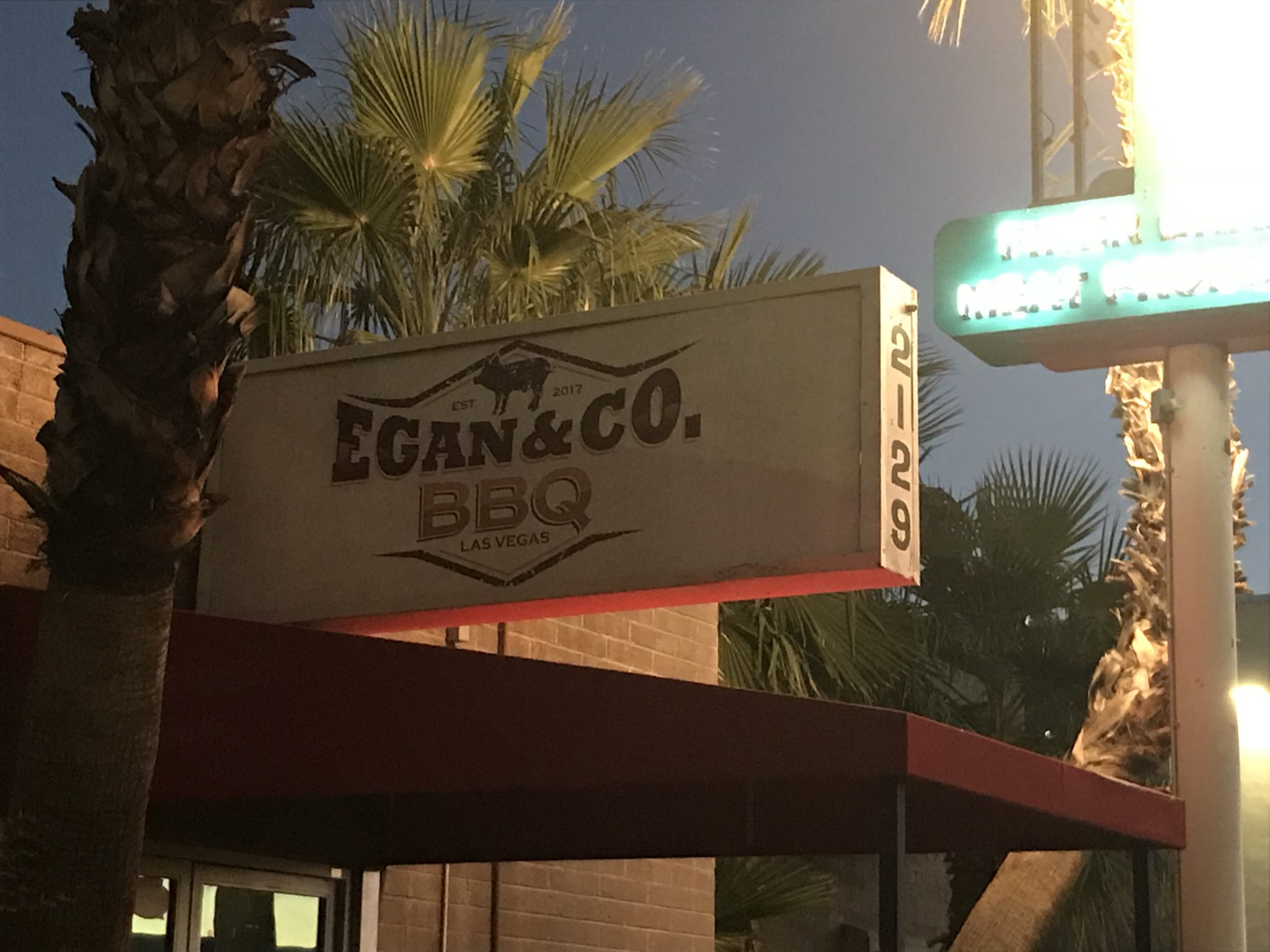 6/10Searching, decoding symbols and solving riddles were pretty much my enduring memories of the game. That said, it’s a mixed group game and it was at capacity so a lot of things happened without me even seeing. As mentioned before, I’m pretty disappointed at the fact that there was little interaction with the infamous traps! Perfect opportunity for some physical puzzles!

6/10Whilst the puzzles were all on theme, there seemed like there weren’t many to solve. What made the game tough was, similar to a Time Run game, you only had a limited time in each section. We struggled to escape as I feel the mixed group of strangers weren’t working too well as a team with a lack of communication. I felt if I wasn’t in the right area when entering a room I could miss out on the puzzles being solved as well. I also felt the finale puzzle was lacking in logic, but it was worth failing just for the scary end. 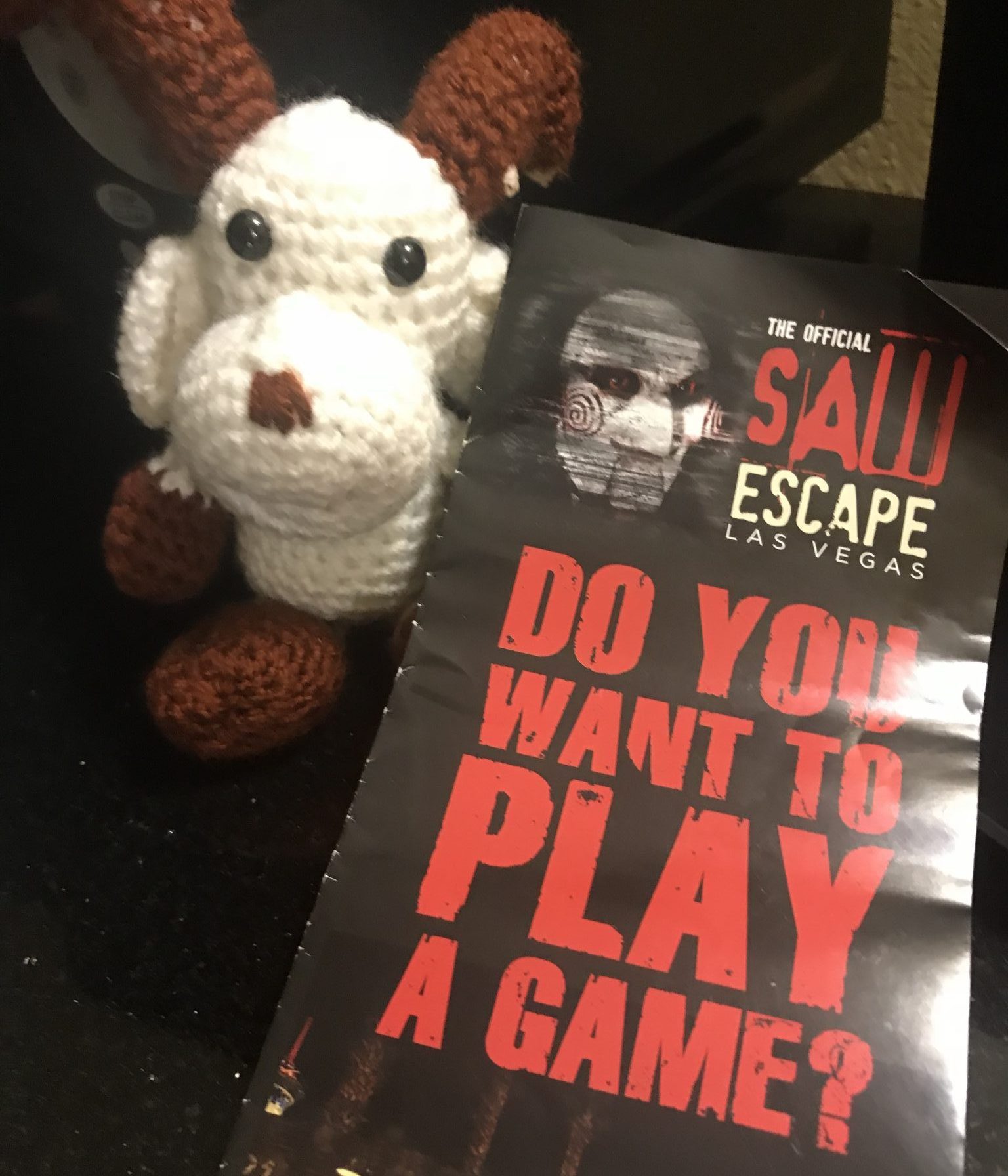 5/10I wanted to love this but it ultimately felt a bit soulless. It looked good but the game itself was lacking. It didn’t do anything particularly ‘wrong’, it’s just the sort of game we’ve played time and time again, just with a bigger budget and an IP. There’s a massive potential with this series to do some really cool things and SAW basically just does the bare minimum.

6/10Whilst I loved the setting and theme (all Saw fans will too!), I did walk out of the game feeling a little deflated. The only reason we travelled to Las Vegas was to play this game. Maybe I built it up too much in my head! I feel having the luxury of private rooms in the UK, I’ll never get used to mixing with other people, I feel it throws me off in escape rooms as you miss so much as there’s no communication. 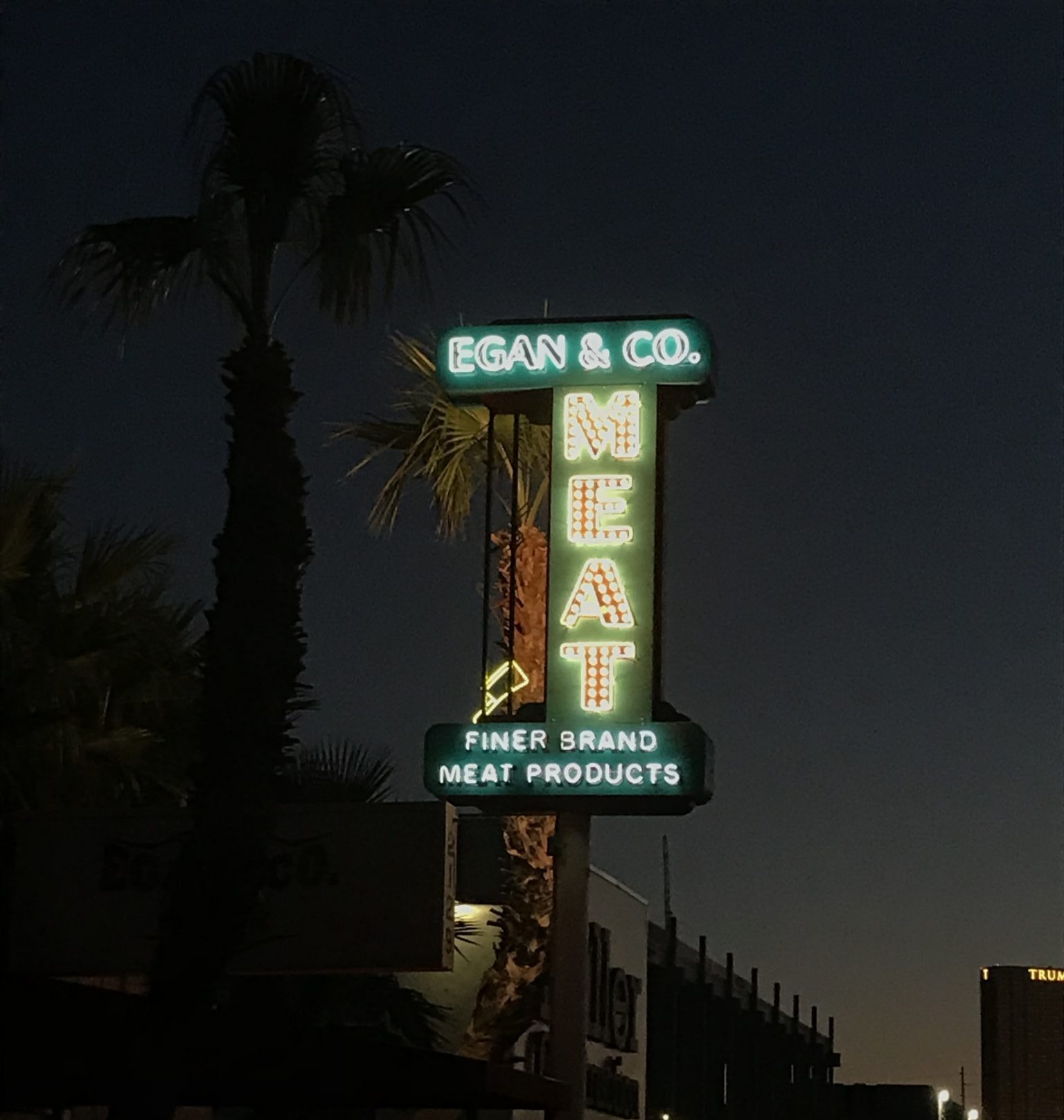 4/10I can’t believe that we paid that much for this! On the face of it, it probably should be a more expensive game for the sets and the size of the overall experience but none of that is any good if the game itself is uninspiring. Don’t pay that much for it – it really isn’t worth it!

6/10This game is expensive but to be able to play the official room of SAW it’s worth it. The scenery is outstanding and yes you do encounter Jigsaw! The gift shop at the end is cool too where you get to take a great souvenir photo!