The Game: The Catacombs review 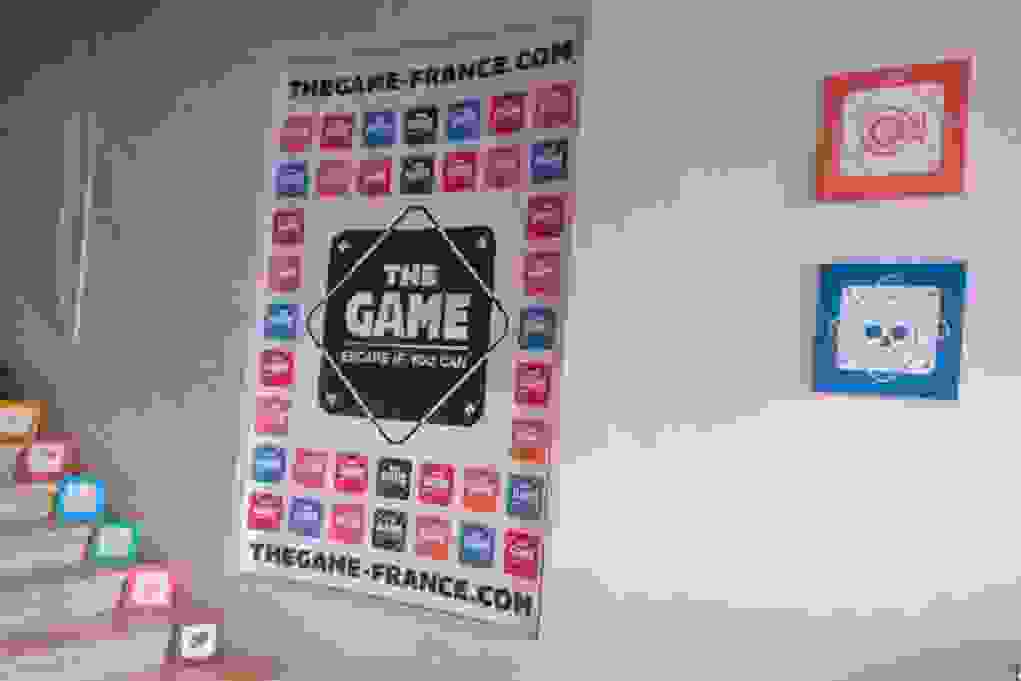 Synopsis:
Dark, dangerous, gloomy and captivating. Since they were dug, the Paris catacombs have been fascinating numerous adventurers. Immerse yourself in a journey out of time and discover Paris’ underground world that no one’s seen yet. But is it really wise to venture yourself in a place that remained untouched for decades? If you feel like taking the risk, you’ll have to be ready to endorse the consequences. One thing is certain though: you wouldn’t want to last long there.

8/10At €25 this room is certainly worth the money, however be warned that, in theory, you can lose the game in 10 minutes which would make it poor value for money.

8/10You get a well themed and physical game for your money as well as a host who wants you to succeed!

8/10Armed with hard hats, the theming was superb. We had to crawl through tight spaces and I really believed we were in the dark tombs. Especially with the addition of the odd corpse.

7/10We actually wanted to visit the catacombs in Paris and this was a worthy substitute – there was a bountiful supply of skeletons and a unique feature in a limited oxygen supply that you had to constantly top up.

6/10The added pressure of having to find oxygen as well as solving puzzles made this game a lot different to others I’ve played. I loved the tight spaces and having to search through skeletons for clues.

7/10Whilst the room itself was fairly standard, the inclusion of the oxygen supply was a feature that kept the pressure on from the first minute. It’s also not a lab or an office!

6/10As well as the added pressure there were some great puzzles in this game. We had to do the traditional search but there were added logical puzzles which made you think. I felt a little let down with the finale due to lack of light.

6/10My main issue with the puzzles was that they weren’t on theme. There was a fun puzzle involving tennis balls which sums up how this game sometimes played loose with its location!

Even though the host had to play her first game in English, she helped us along the way with clues. The theming was great and I found the games intriguing to play.

At the risk of repeating myself, the oxygen supply system created a frantic feeling like few other rooms have. The space was also unique with very low ceilings that warranted the issue of hardhats at the beginning. I also loved the personalised letter that was left for us in the catacombs!

I felt it was a bit harsh with the challenges already in the room to add the pressure of the oxygen.

Whilst it was signposted, there was a moment that required us to interact with the environment in a way that you’re trained not to in rooms. And I would’ve liked the puzzles to be more on-theme than they were.