The Basement: The Study review 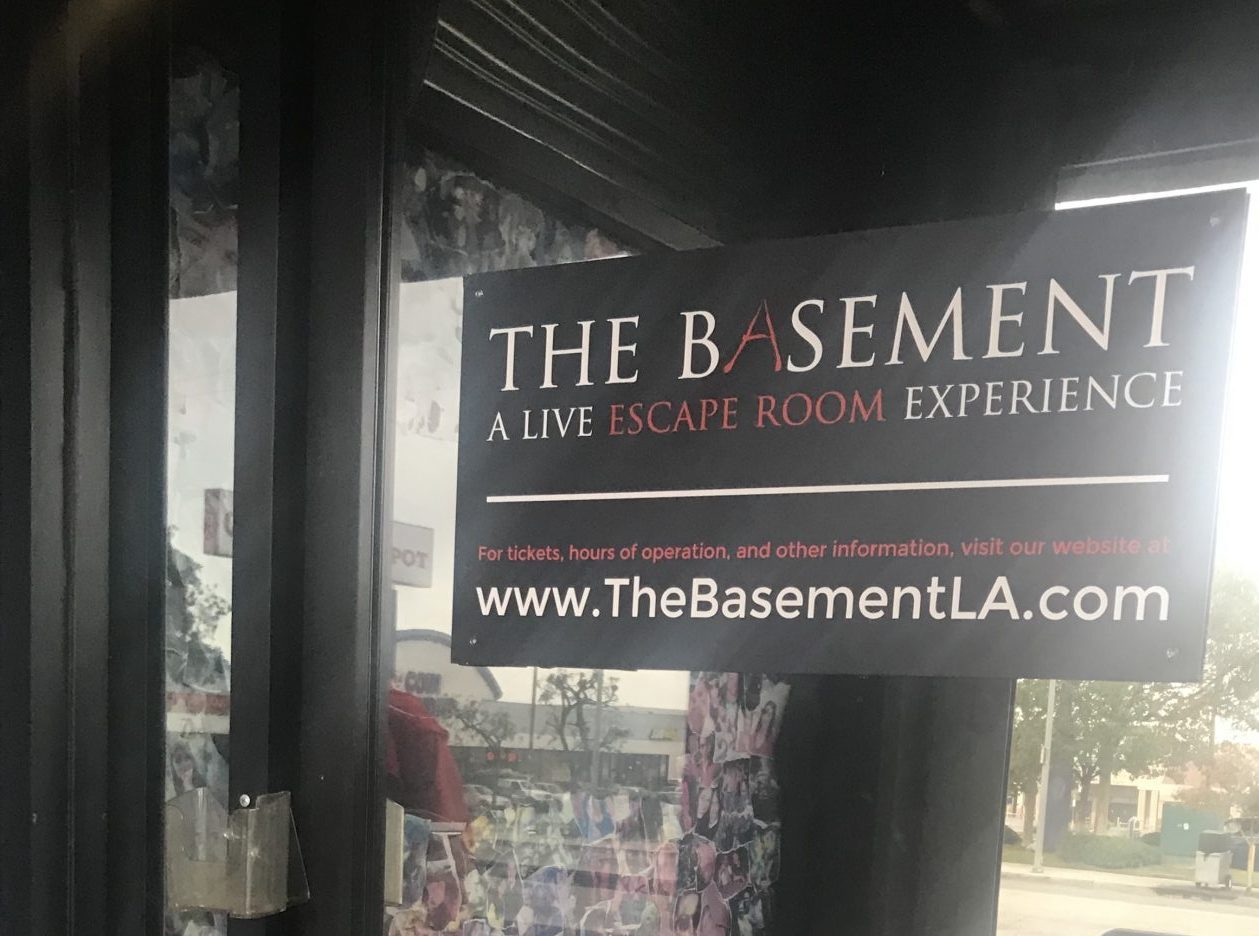 6/10It’s a study, my escape room theme adversary! It was definitely the least interesting space of The Basement’s offerings though things definitely took a turn in the second half with one player (re: me) ending up locked in a pitch-black room with a live actor. So it did get better but I’m totally over studies as a room theme!

6/10This room was really a game of two differently themed rooms, however they were basically a room we’ve seen numerous times. The first room was a basic living room with normal decor whereas the second room was a bedroom with a very intriguing entrance! The thing that stood out for me in this room was that the best element to the theming was the live actor!

6/10Being honest, I didn’t enjoy much in this game. A lot of what was there was actually pretty straightforward but trying to get the right solution often proved difficult as although we knew roughly what we had to do, the actual solutions seemed a lot less intuitive than the other games at The Basement.

6/10As per the other Basement rooms, I feel they are designed with a larger group in mind. The puzzles we played were lacking logic for me as we knew what to do but never really sure why. The game was also very searched based, our teams weakness! The best part of the game was when we realised to solve one of the puzzles I needed to interact with the live actor, although make sure you find everything you need first otherwise it is a never ending task!

6/10This game was, unfortunately, pretty by the numbers. The presence of a live actor freshened it up slightly but the rest of the game was functional but unexciting. I may have been spoiled slightly after the first two games!

7/10What made this game for me was the excellent acting by the live actor. The game itself was not as exciting as Chapter 1 or 2.

6/10Given that this is the same price as The Elevator Shaft, it doesn’t compare well. However, I will add that if you’re looking for a more traditional escape game with the added twist of a live actor, this might be the one for you. For me, I’ve just seen way too many sets based around studies that I tend to switch off. How you feel about them will probably go some way to helping you decide whether this is worth playing or not.

6/10Yeah, the room is slightly expensive, but there is a lot to do and does have all the elements an escape room needs. The live actor was excellent in this room, and really added to the game. For me, I’ve played so many rooms like this that if I only had one game to choose at The Basement I’d always go for Chapter 2.