The Basement: The Courtyard review 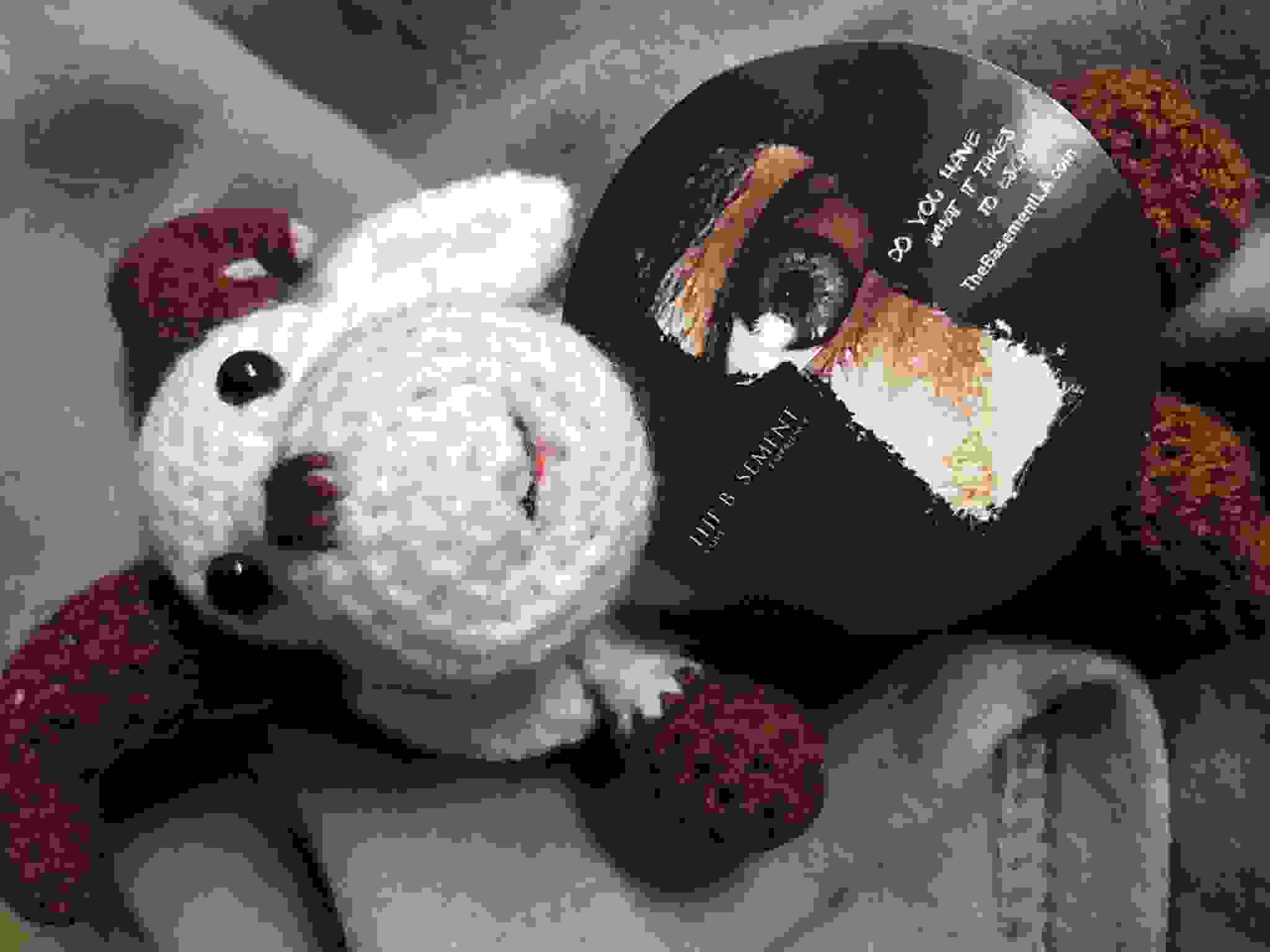 8/10You begin in what feels like a tool shed but soon enter the titular courtyard and this area goes a long way to giving you a sense of being outdoors. There’s crawlspaces and a camper van parked outside that you can get into, it’s an interesting and unique area for sure. As with two other basement games, there’s a live actor in the game with you to help deliver clues in character.

8/10This is the newest room so it’s very clean and without wear and tear. The entrance is a very cramped shed which would be difficult to move around in with a large team. After locating a special crawl space, we’re soon in a setting that’s made to feel like outside, with yet another shed, a camper van and the constant reminder that dogs could be released at any time. I liked the use of the live actor in this game, however don’t get too friendly as you’ll have a tough decision to make.

7/10I’ll be honest here, I feel like I missed half of what was happening as this was a public booking and we were playing with another group of four and so they completed a fair chunk of the game without me noticing, especially when certain spaces in the game didn’t allow for people to huddle. The parts that I did play were fun and intuitive with some fun interactions with the environment. Though it wasn’t to the level of The Elevator Shaft, I did enjoy how a fair chunk of the tasks were ‘real-world’.

6/10This was the only Basement game that we played in a mixed group. The other team were a group of four so they went off on their own and therefore I felt like I missed a lot of the games and that I didn’t really get to solve anything. However the games I did watch were logical and made a lot of sense. I liked how the live actor became part of the mission too.

6/10Whilst I think this had the makings of a good game, the public booking aspect more or less ruined it for me as everything was happening at such a pace and at every conceivable angle that I totally lost all sense of what was going on. I guess that’s the risk with public bookings, they can very much go one way or the other!

5/10I really struggled with this game. I soon learnt being in a mixed group of strangers isn’t for me. Whilst this isn’t the company’s fault, it did spoil my enjoyment. The main issue I found with this room was the anticlimactic ending. We didn’t even realise we’d completed the game until the GM turned up saying “well done”!

6/10It’s a cool set and has some fun puzzles but, again for me, it’s more expensive than The Elevator Shaft and offers a way less interesting and more reserved experience. I think it’s technically a fairly decent game but there are better and cheaper experiences in the same building!

6/10If like the other three chapters we’d played this on our own, I feel this would have been a great game. The set design was good and the puzzles I’d witnessed were fun. If you only had an option for one room by this company, I’d recommend Elevator Shaft over this one.