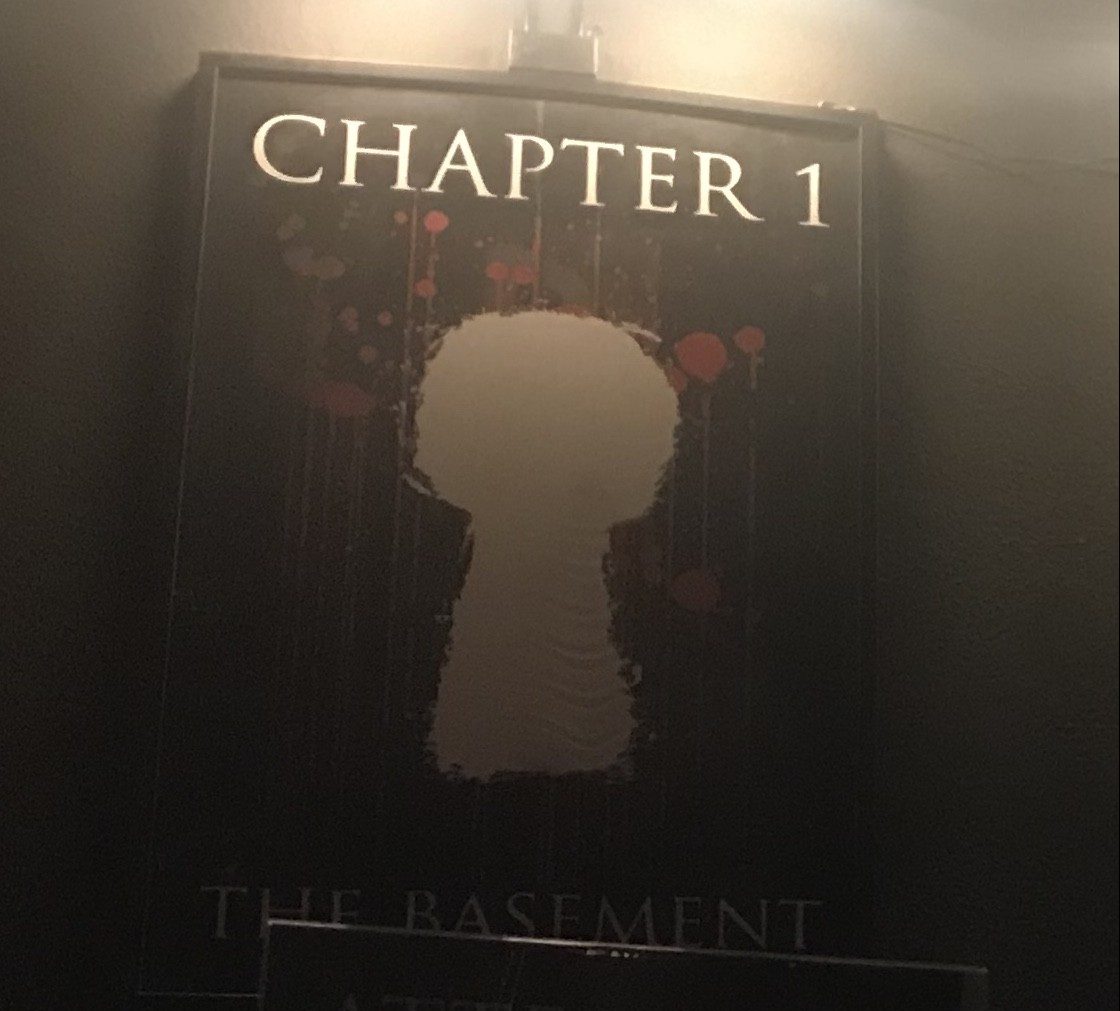 7/10It’s a dingy basement. It looks and feels authentic and has some interesting interactions with the environment – one involving a dog comes to mind! The USP here is that there’s a live actor in the room and, for once, they’re on your side!

7/10After the briefing, you enter a large space with a lot of areas that venture off into different settings/scenarios – some of which are a bit daunting to want to enter. Whilst some may feel it is yet another room, the area does feel dark and with the addition of effects you certainly get the feeling you’re trapped in a basement. What really added to the game was during the play we heard a scream and on hunting we found another person who had also been captured. We soon found out that this was the unique part of this game, as the actor was our clue system. The actor really added to the tension and unfortunately due to our failure we got to witness a tragic but epic ending!

6/10We were so doomed in this game as there’s a huge search-based leaning here. Bring your best bloodhounds with you to this one as you will need them! Consequently, we stumbled through this one. Elsewhere, the puzzles had a clear logic even if some seemed a little out of place. There’s nothing too taxing here and we generally sailed through the tasks except where searching was concerned where we died on our feet!

6/10This game caters for groups of ten players, and we could see why as there’s a lot of searching involved in this room. Whilst the puzzles all made sense as our searching was so poor for a group of two we knew we had pretty much failed. I feel if you had a group of 4-6 this would room would be great and you’d sail through as none of the puzzles were difficult, it was purely due to not finding things. 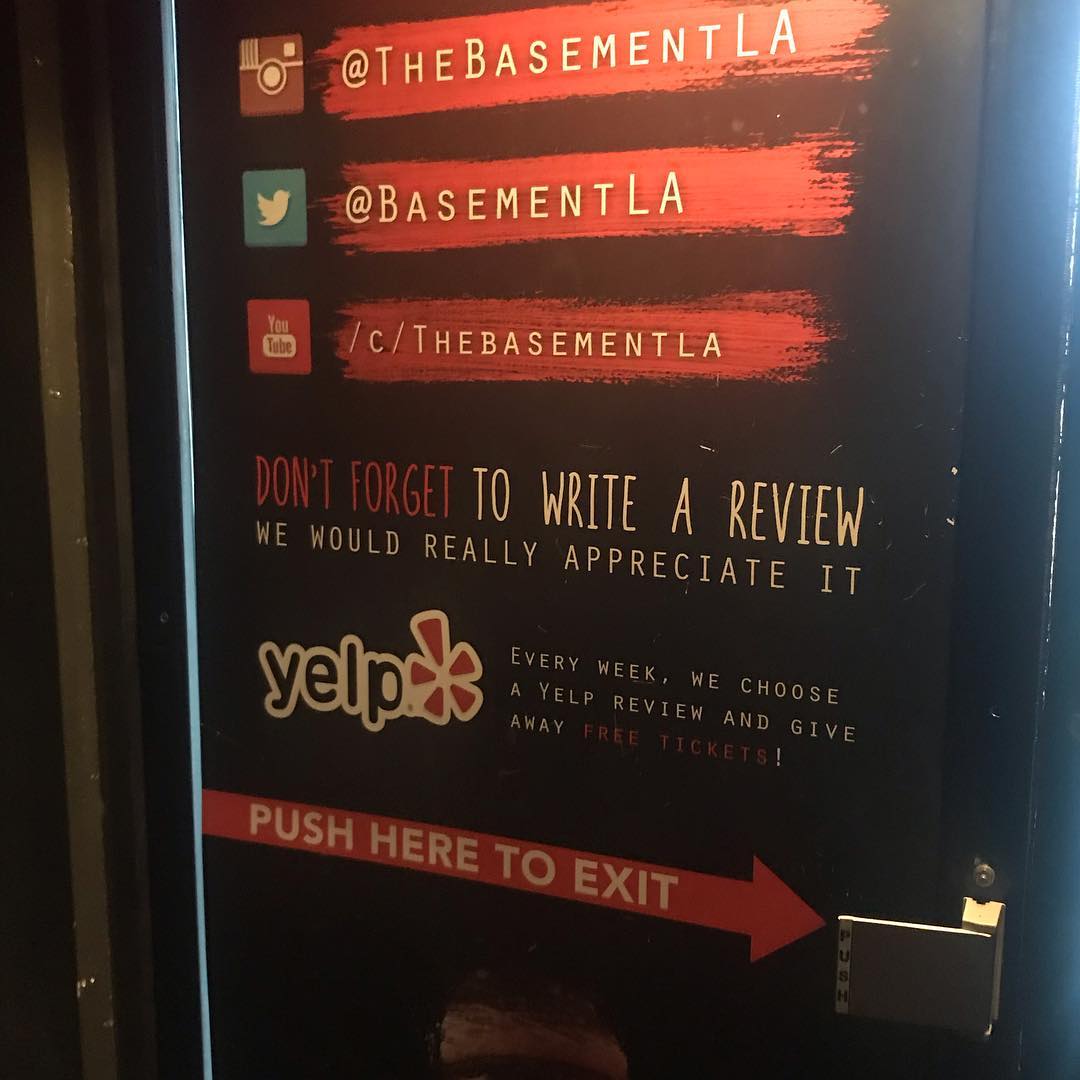 7/10The place looked and smelled real and having a fellow captive in the room with us helped to sell our predicament. I personally would’ve preferred a little less of the searching but then that’s mainly because it’s a weak spot!

7/10I enjoyed this game as I loved the dirty look and smells of the areas we encountered. The use of an actor in the game really added to the tension and never felt like a hindrance like other games we’ve played. I feel having such a small group in this task is not advisable if you want to succeed. That being said, I feel you’d miss out on the epic ending you get if you fail!

6/10Comparing this to Zoe, which was the same price, makes this a difficult one to rate highly. I appreciate the addition of an actor in the room increasing the price but the game itself was pretty generic and there weren’t enough ‘additional’ elements to ‘wow’ me.

6/10At $35 this room is on the high end of the scale, especially when you could be put with other players. The setting was good, and the actor was excellent in the room. I’d recommend this game due to the large space to explore.