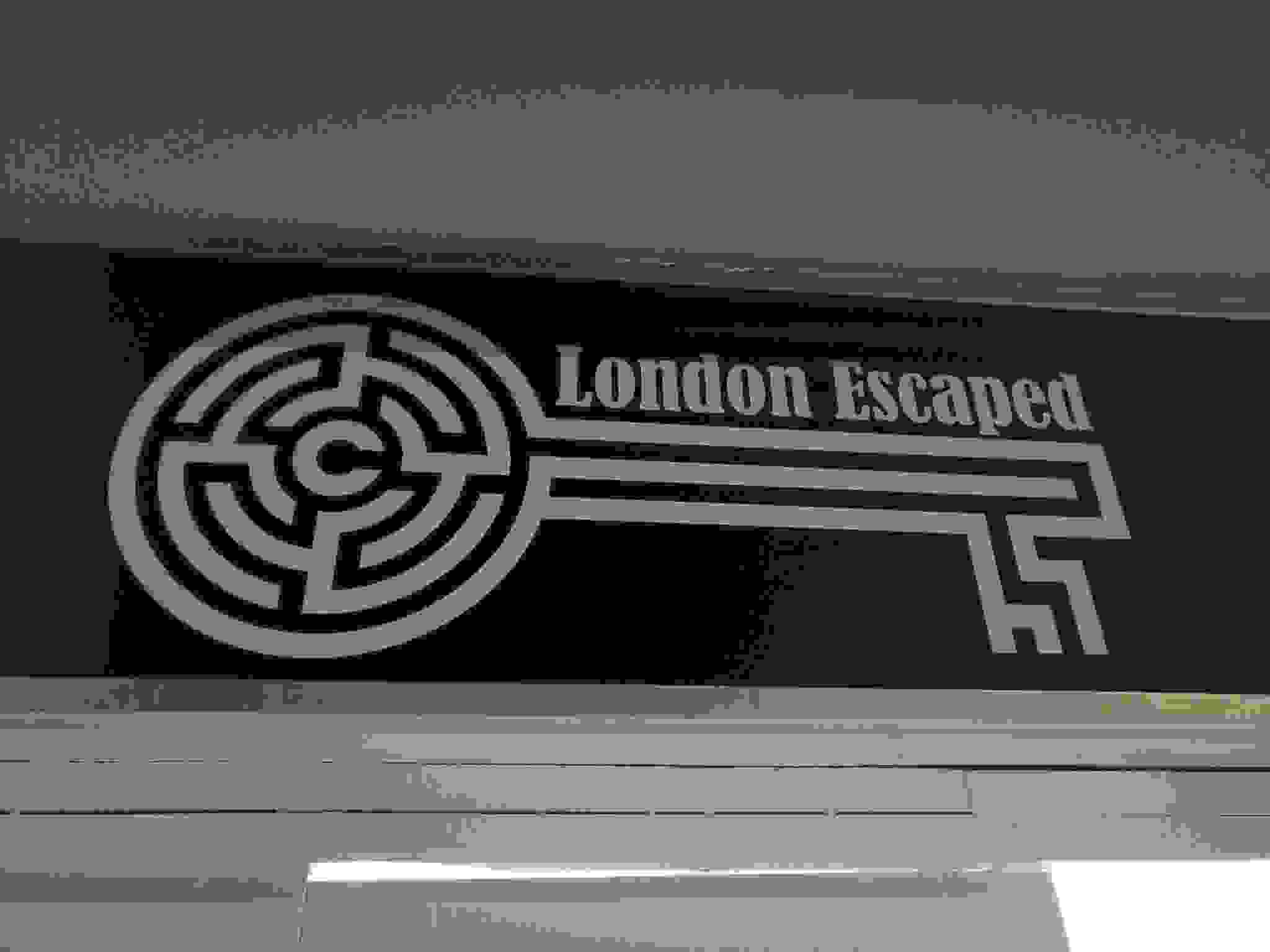 6/10Though I think they did a somewhat decent job of making the room appear relevant to the era, it felt incredibly sparse. I’m not a fan of red herrings but this room goes too far in the opposite direction, it’s completely unambiguous as to what’s required of the player. This is reflected in our ridiculous escape time.

6/10The room is designed by Da Vinci in the year 1495 to test his students to see who can qualify for the apprenticeship. The room is sparse and has decorations which are antiquated and of that era. There’s also the odd Da Vinci prop lying around to link back to the theme.

8/10The space is well decorated. There’s a lot going on yet the rooms remain uncluttered. Both decor and the puzzles within link pretty well to the Da Vinci theme with their old school feel. Clues are delivered by pre-recorded soundbites which helps to keep you immersed.

7/10The escape room covers a large area and a lot of searching is required at the start. The hosts have done well on the theming as everything looked “era” relevant.

5/10There was a nice physical puzzle here and the props all had a certain ‘weight’ to them with one exception that managed to break! But, the game split you up for the first few tasks meaning that a) we missed some of the activities and b) when we did reunite, everyone ended up trying to do things the other group had already done. It could be argued that that’s a communication fail but I think that we all had things to focus on and the game should have joined us back up in a new area rather than teasing us with things that had already been completed! Again, the escape time points to how simplistic these puzzles were as well…

4/10As we escaped in 30 minutes, the puzzles were clearly very simple and were solved without much difficulty. The issue with the puzzles was that some of the machinery for the games was breaking which caused us to need to use our hands rather than the required tools. I also couldn’t see how the tasks linked to the theme except for maybe the penultimate puzzle.

7/10I found the puzzles more enjoyable than the ones in their other room The Prisoner. They flowed well and suited our strengths. They were very logical with some physical elements. However they were relatively simple so I’d recommend this room to beginners, not regulars like us. It didn’t help that our gamesmaster gave us help too readily in the early stages which meant we powered through the game too quickly. One of the physical puzzles broke during use. It was a bit flimsy and could’ve been designed better.

4/10I liked interacting with the big centrepiece prop. I didn’t like the simplicity of the game, missing out on a few fun looking tasks and the relative lack of exploration required. It was very much A-B in its design and the signposting was too on-the-nose.

5/10Due to the lack of difficulty and broken equipment, I can’t say I really enjoyed the puzzles in this game. I prefer a game to be logical and require thought not just simple skill type games. For that reason I wasn’t wowed or excited by this game.

7/10The place had a fun feel about it with the staff cracking jokes and acting like we were their mates. I personally liked this, but some may not enjoy their laddy banter. They even gave us behind the scenes peaks afterwards, knowing that we’ve played a few rooms but not that we’re reviewers. The waiting area is more like a man cave with pool table, table tennis, table football and Nintendo Switch that you can play on for free which was pretty awesome. The room itself is fun but more suited for newbies who would find this more of a challenge than we did.

5/10This escape room was middle of the road for me. It was a bit too easy for my liking. I think the room requires more difficult elements. This room fits well for beginners.

4/10Even though we did get this game at half price, I’m still a bit annoyed that we got out as quickly as we did. Paying £30 to do this would’ve been way worse! I don’t think it’s anything to do with us being amazing, this is a ridiculously easy game. Not just in puzzle design but lack of ambiguity. I’m not suggesting that there should be red herrings but, to me, it just felt all too obvious about what the next move should always be which takes away some of the discovery that I enjoy in these games.

5/10Due to having played their other room The Prisoner we were offered this room at half price. The room would normally be £30 pp. I feel getting out in 30 mins that this room would not be worth the full price. I feel if you are new to escape rooms you would enjoy this game and have fun, I just don’t think this is a game for an experienced player.

6/10It’s a ready made game that they bought from Russia so they haven’t had to spend time creating or testing the room, so I feel it doesn’t justify the above average price of £30 each. Especially as we were only in there for half of the time. However it’s a well made escape room, albeit on the easy side, and it’s set in a fun environment with games room and banter. We were also offered complimentary Coke or water which is a nice welcoming touch.

6/10The escape room is worth doing, but I wouldn’t give it priority. It’s a good room to ease you into escape rooms. The price per person does seem a little expensive for this room as there is no real “wow” factor.