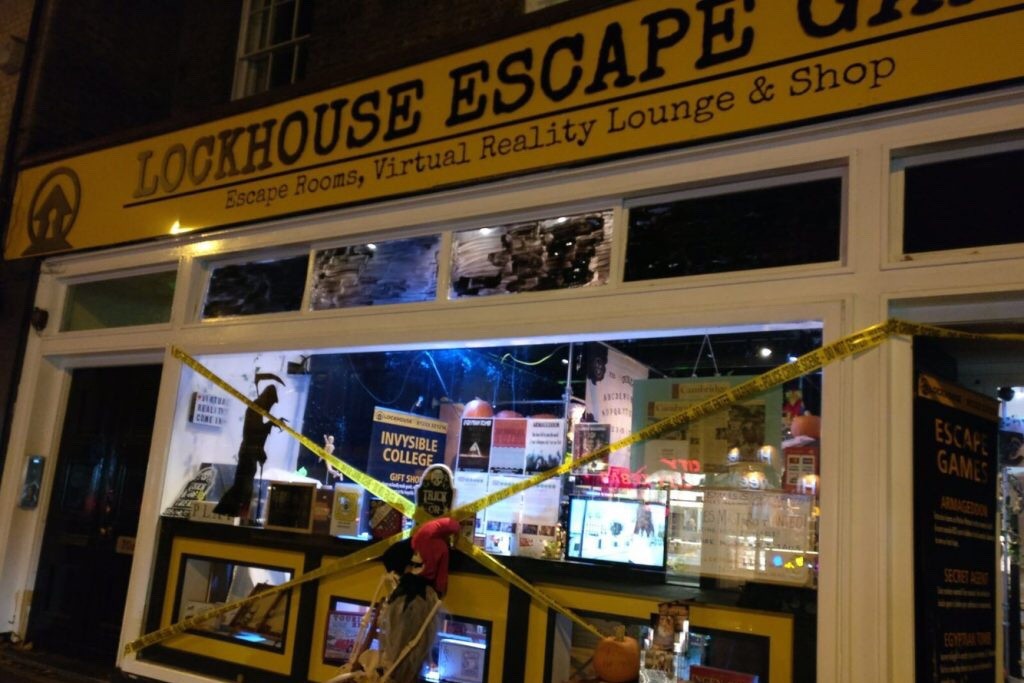 Synopsis:
Work with your team to destroy a giant meteor hurtling towards the Earth! Break into a secret laboratory within the Physics Department at the University of Cambridge and figure out how to launch the meteor defense missile.

7/10Average price but above average experience.

6/10On the higher end of the scale, price wise, for what you get.

6/10Though the room tried to add in the effect that we were in a lab etc., it lacked futuristic designs and I felt the theming was pretty basic. They did however have one cool item of tech which I enjoyed which is why the score is kept at 6.

8/10Some nice special effects in the room helped elevate a standard room into something a bit more special.

6/10You could believe you were in a lab, but nothing special. However we went around Halloween and they hung a puppet in the doorway which had nothing to do with a lab and it made an annoying noise when you went through the doorway. 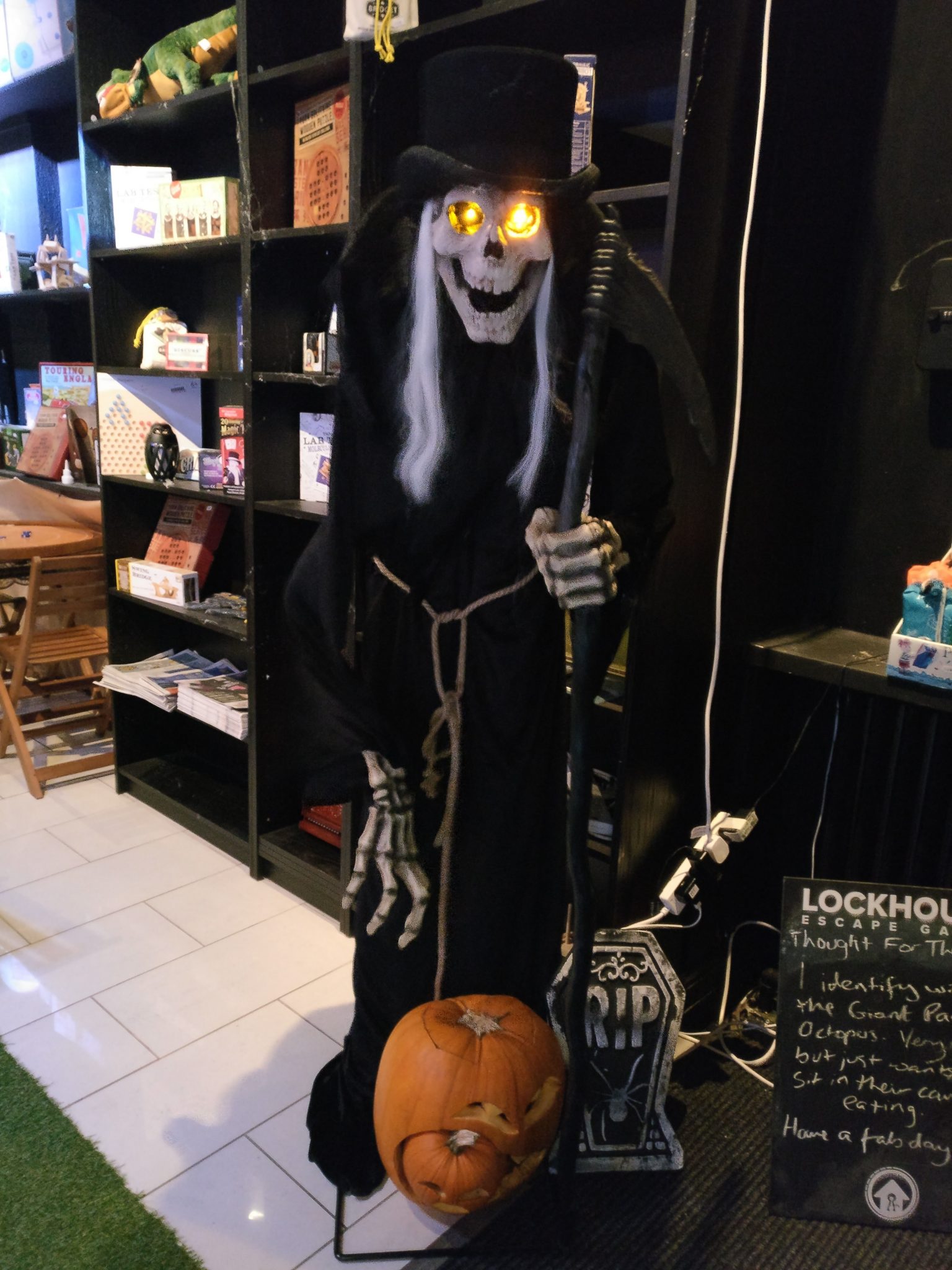 6/10The room was sold as a tech based room however it was pretty bog standard. However some of the puzzles were quite different to others I’ve solved.

7/10They’ve put a lot of effort in to stand out from the crowd with (on the whole) a well made room with decent theming.

5/10What you would expect for an Armageddon room.

6/10This room was not as difficult as Egyptian Tomb as you could guess some of the solutions. There was also one clue which was in a very obscure place that I can’t think anyone would get without a clue. It had no logic or reason and this puzzle ruined some of the highlight puzzles for me. Feel the games should have been more technical than they were.

6/10A couple of good puzzle ideas I’ve not seen before, but one which I really disliked.

5/10Not too hard, just need to be good at searching. Some codes could be guessed through trial and error.

I liked the music in the room and the sound/production effects.

I liked the extra touches that they added to the room to help immerse you into the story. Loved the entrance lobby – full of cool games and great theming. Friendly staff.

I felt the room needs updating with a few more imaginative games. When items were located the clues were so blatant puzzles could be solved without a thought. I also felt the host wasn’t as good at the delivery of the setting up of the room. I know I’ve already mentioned it above but I just can’t shake the obscurity of one of the clues which was pivotal to the game.

One of the puzzles we would never have got as you had to do something that other escape rooms tell you not to do.

Typical of an Armageddon room, no wow factor.