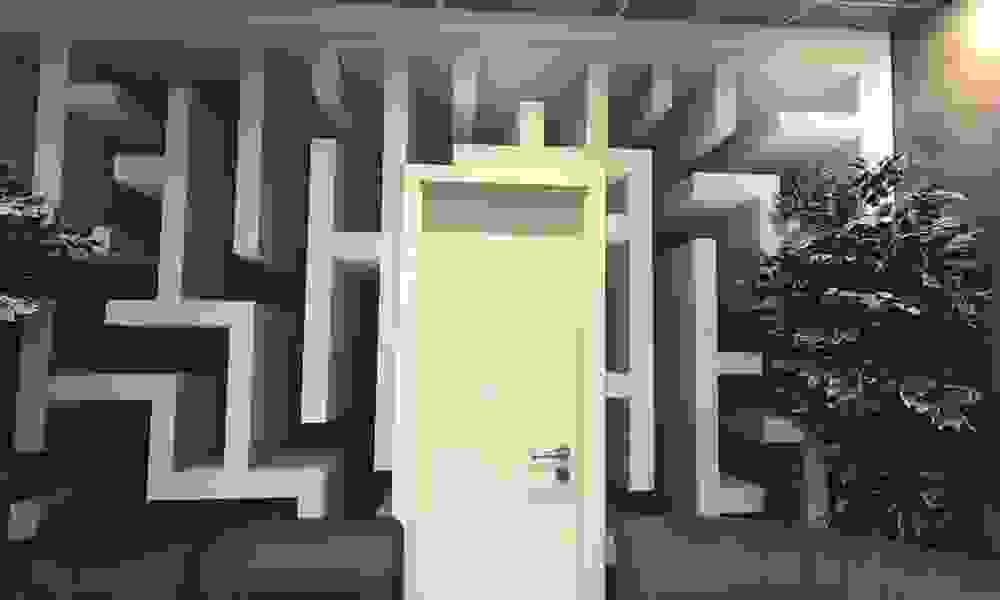 Synopsis:
Concern is quickly spreading, in the sinister rooms of the dark magician. You and your up to six enchanted teammates have to use your entire talent to escape from a magical space with this clever live escape game! The hands of the old clock on the wall keep moving forward relentlessly, and one’s heart beats to the rhythm!

Did we escape?
Yes, with 2 mins spare

5/10It comes back to that old chestnut, a smaller team being penalised for being such… If we’d played as our normal four and paid on that basis, the price would’ve been fair. The game itself is pretty decent but basically paying for absent players brings this score down. I get that it’s easy to moan about this from our perspective as we aren’t running the business but I find it disproportionate, the game inevitably becomes a lot harder with a smaller team yet you’re paying more for a higher probability of failure? We’d like to see games address this in more imaginative ways – maybe something as simple as an extra 10 mins on the clock to relieve some of the guaranteed pressure? Room owners – just bear in mind that not only are we paying more for the same experience but we’re much more likely to have a harder time at it!

5/10As we played this game as a two €33 each seemed a little high for this room. The rooms were spacious and well designed however I feel the host could have tried harder on selling the story. If you were in a larger group the value would be a lot better.

7/10I surprised myself a little with this score! In retrospect, I wouldn’t say that the room itself was massively interesting as far as theming goes but it was a sprawling game. It’s one of those things that I shouldn’t say too much about but the number of areas that we had to explore was pretty high compared to other games, it just kept opening up, lending it that slightly magical feel as the initial space set the expectation that this game wouldn’t have a huge footprint. As far as the theming goes, if you think ‘study’ you’re 90% of the way there. As I say, it isn’t the most exciting game taken at face value but there’s a big exploratory angle to it!

6/10The room was called the ‘Wizards Cube’, so I was expecting the theme to be strong here. The reality of the room didn’t live up to my expectations. The introduction from the host never really explained the backstory, but this may be due to the language barrier. The setting was just another room, but with the added effects of the music, the use of wands and some of the puzzles it seemed to follow the game title if not a story.

5/10It’s a study… There were a few technological flourishes to sell the magic angle but you won’t get the feeling of being somewhere otherworldly. There isn’t much else to say here, the game itself was very ‘by the numbers’.

7/10Even though this was just another room, it was still designed well without the use of too many padlocks which most rooms add in. The use of wizardry made this room a little different and I liked how some of the games we played were new to me.

5/10These disappointed me slightly, only because in some moments they teased the full potential of the theme. To say little else, there was one point where we got to use magic wands in a way that felt empowering but then there was still the expected search for lock combinations etc. The Wizard’s Cabinet should’ve taken more of a cue from its name/theme and offered something that felt truly magical like it occasionally teased that it would.

7/10The puzzles were really fun in this room, and unique to games I’ve played before. There was a really nice balance of logic/ skill games and the usual searching for clues. I also liked how they incorporated the wizardry into the puzzles and the way we entered new rooms.

The exploration angle was the best part of this game, it felt absolutely cavernous and despite my earlier comments, it was a fun game. I just can’t ignore that the game is full of promise but mostly takes the easier path.

All the rooms we entered were really spacious, and there was a lot to do in each section. The music was good and I liked the puzzles we played. There’s also a pretty cool trick when you near the last stage of the game.

You’ll guess what I’m going to say by now! This was a game that felt half in/half out of its theme. I just wanted to see it fully embrace the potential that it often wields.

I felt the lack of story to this game was disappointing as I’m always a big fan of this. The other thing I struggled with in this game is there was no clear noise or indication when a puzzle had been solved so we lost a few seconds here and there on this. Lastly, I felt the host should have tried a bit harder with the story and her friendliness, however as mentioned before this may have been due to the language barrier.