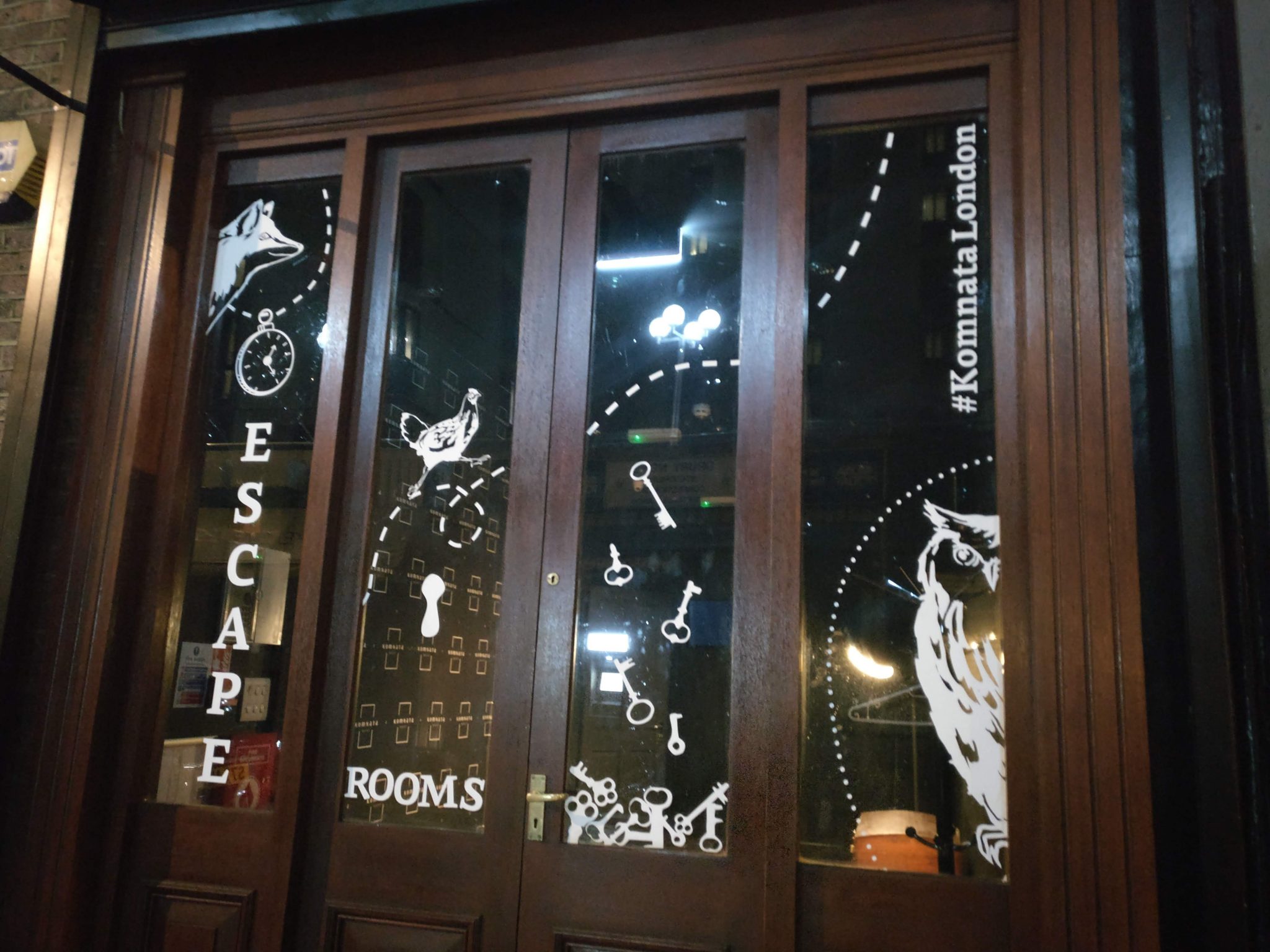 7/10The game started with the host providing us with robes and hoods, and then we entered a room which we soon found out was a dungeon. The room was dark and badly lit which added to the theme. Each section we encountered was dark with minimalistic furniture and props, however it still worked.

7/10The spaces are decorated nicely, but there’s nothing to shout about. We start off with hoods over our heads and are split up and guided into our starting positions. The game starts and we take our hoods off to find ourselves still in the dark! We find one basic light source which barely helps as it’s so dull. There are multiple sections in this game and the light situation improves slightly as we progress through. There’s just a mild scare factor to this room. Clues are given to us by pre-recorded messages which helps with immersion and consistency, but could get unstuck if something unusual happens. This is a theme that I’ve played time and time again and I’m getting bored of it now. 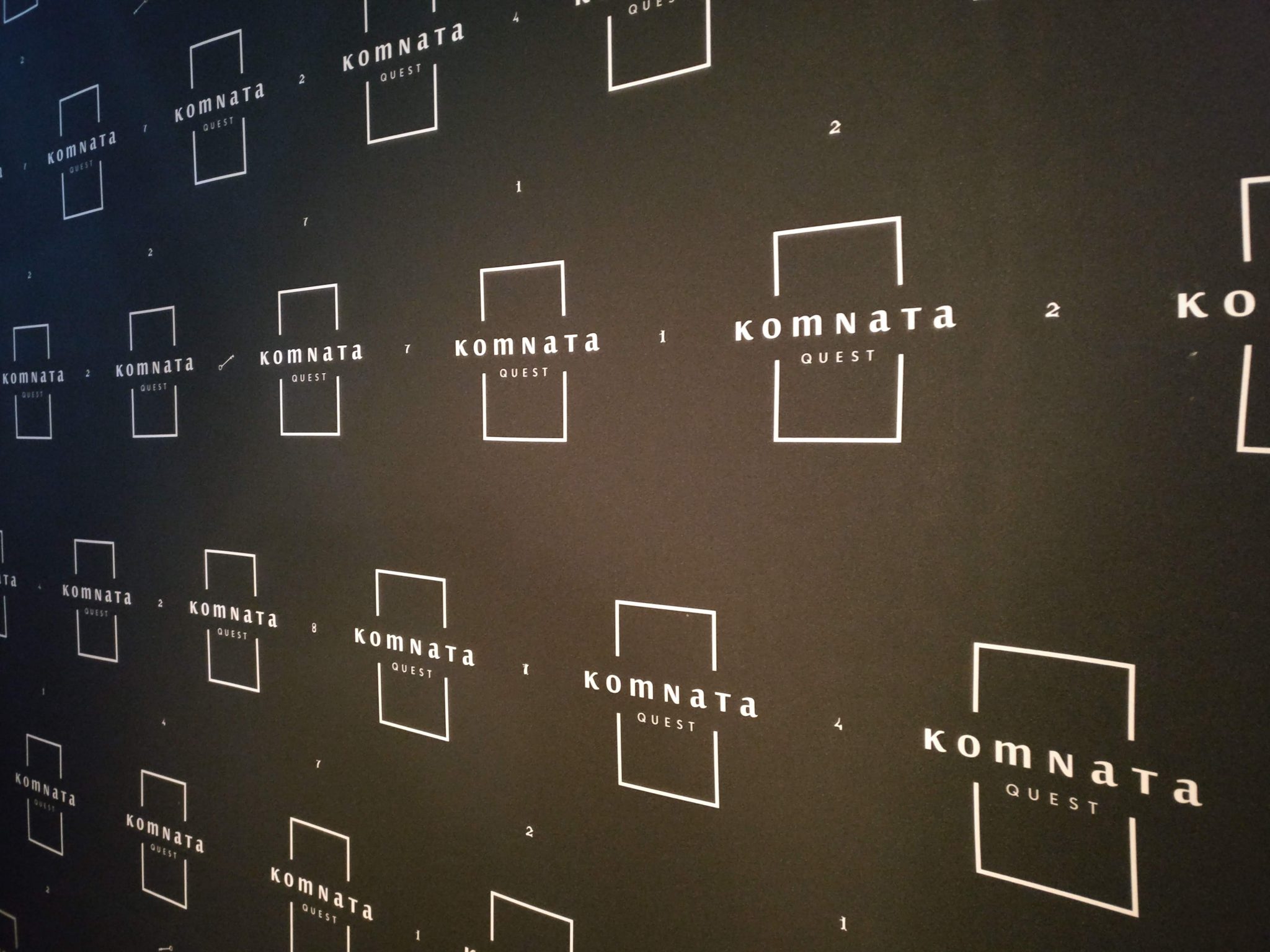 3/10What to say here? When the game started we were meant to be locked up by cuffs. I found the keys to soon realise I didn’t need them as the cells were not locked. We let this slide thinking reset fails can happen. The next puzzle we tried we knew the answer straight away yet nothing was working. When the clue came it was the answer we already had given rather than a clue… No matter how many times we entered the correct code, nothing worked. The GM ended up opening the door for us! The second/third/fourth room came and again despite having the right answer, nothing was working. By this time we were so annoyed we were screaming to the GM “nothing is working”. Despite our best efforts we were not heard (we later found out there are no mics in the room) so we continued trying to attempt all the tasks even if it was broken. It’s a shame as I feel the puzzles linked to the theme well, and thus could have been a great game if the technology was working.

3/10They had a major technical issue throughout our game which meant none of their automated games worked. So we’d solve a puzzle and nothing would happen, trapping us in that section until they eventually opened the door for us manually. The worst part was they were completely oblivious to our situation and left us to struggle on like this for the entire hour! Of what I saw, the puzzles were linear and logical and didn’t require much searching around. They seemed on the easy side with the poor lighting artificially increasing their difficulty. There wasn’t anything particularly new or advanced in here, plus one puzzle required outside knowledge to solve which is a bit of a no no. Without the IT issues, my score would have raised to around 6.

2/10I liked the theming and the layout of the room. Unfortunately as the game was broken it ruined the whole experience for me.

1/10This was one of the most frustrating hours of my life! I can forgive them for the technical issues as these things do happen. What I can’t forgive was that there was no way for us to communicate to them that the games were broken which prolonged our misery and meant they couldn’t rectify it. We kept loudly saying that there’s a problem, thinking they could hear us. But it turned out there’s no microphones in the room and as it’s dark, they couldn’t see that we had solved the puzzles. As we were being ignored apart from them playing soundbites telling us the answers that we had already reached, I started doubting myself and thinking we were just being really stupid! Without the tech troubles, I would have scored this around 6. From what I saw, nothing wowed me and it all felt quite samey. Plus the lack of lighting is a massive bugbear of mine and saps my enjoyment out of escape rooms. 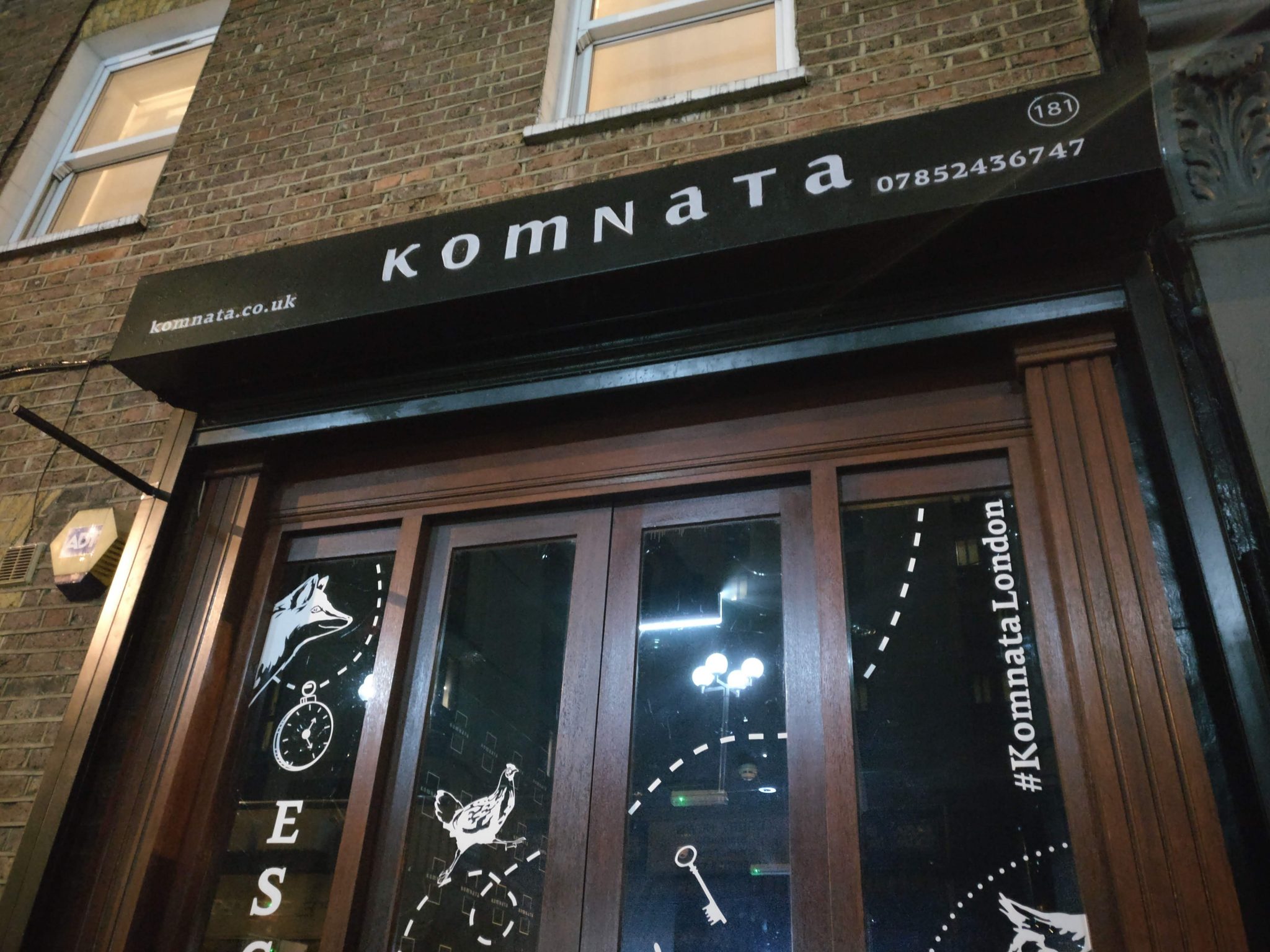 1/10When the game was over and the GM realised that we were trying to complete a broken room, he was very apologetic and said he’d offer us a refund and a chance to play their other game. Despite several emails, I’ve not had either. Therefore I feel £84 for two people to play a broken room was worthless. It’s sad as I thought this game had a lot of potential.

1/10Once we informed our hosts of the technical troubles, they checked the equipment and said it was one of the worst failures they’ve seen. They then said they would speak to their manager to get us a refund and let us play their other game for free. But we never heard back, even after chasing Komnata. Terrible customer service there. Even without the technical failure and lack of refund, I would have only scored this around 4 or 5. It is too expensive for what you get. It’s priced at the top end of the scale yet there’s nothing particularly unique or special about it. The theming is good but nothing I haven’t seen before and I didn’t see any stand out puzzles. A forgettable room at an unforgettable price!