House of Tales: The Monks review 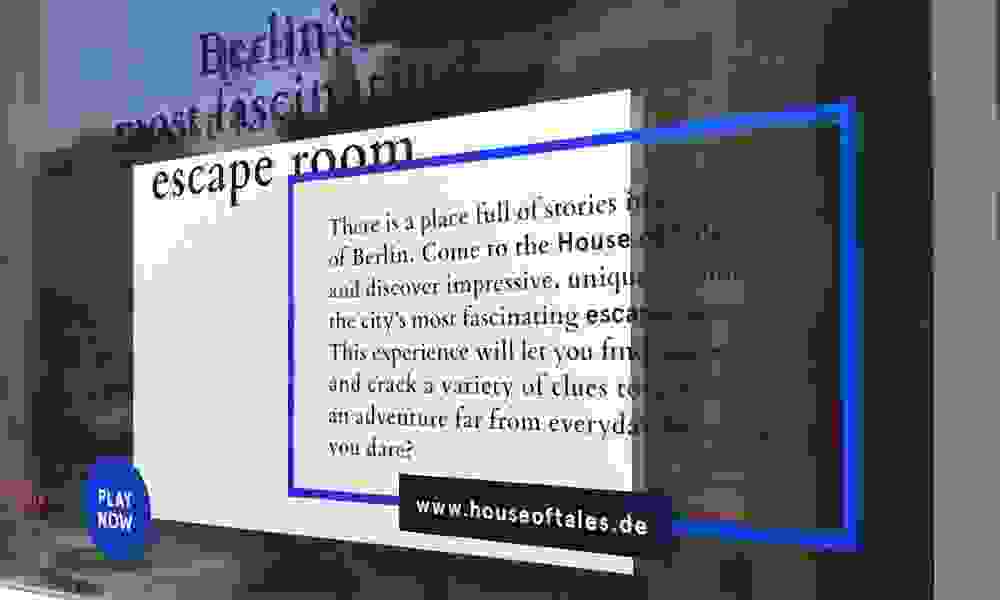 Synopsis:
In the year of the Lord 1327, in the midst of an Italian Benedictine abbey, four monks died in quick sequence under mysterious circumstances. In the name of the Inquisition, the devil is accused and his helpers die at the stake. The execution of innocent people must end, but only those who find the real murderer can stop the cruelty. Curiosity, logic and the ability to combine are the keys to unravelling the mysteries of the abbey. Can you find the monks’ dark secret?

5/10Again, we paid more than the average price as we were a two and I think in this game I felt that the most in that it was probably the least ambitious game we played the entire weekend. Apparently, this was their newest game and, based on their other game that we played, I would’ve thought the opposite was true. It seemed to be the case that they had some spare space so decided to wedge a game into it…

7/10As we played as a two, the room was expensive at €35. With a larger group, I feel my score would have been higher. That said the entrance to the premises was so spacious, the foyer was well designed and the staff were really friendly.

6/10I’ll give you that it certainly felt authentic with very few ‘props’ in the room, the majority of the items that we encountered were genuine and it did contribute to the atmosphere. This wasn’t a place that seemed designed at all, it was as though they’d knocked a wall down in the venue and actually found this room hidden away behind it. It was resembled a small prayer room/chapel and was littered with all the appropriate paraphernalia and religious iconography. The rub here though, again, is that it just isn’t a very interesting space to explore! It’s possibly very much a personal thing but a small, underlit, antiquated room just doesn’t do a whole lot for me…

7/10The set design was to make you feel like you were inside the Abbey where four monks had disappeared. This game was their newest room so it was very clean and in pristine condition. The set added in church like props with an altar and other religious artifacts however essentially it was just another room. Whilst the set was standard they did add a lot of sound effects and spooky music which added to the mystery. The puzzles kept to the theming well but there was no real wow factor.

5/10This is very much a ‘solve a code, find a key, unlock a padlock, rinse, repeat’ type room. Don’t get me wrong, it was still a fun game to play but a sense of ‘been there, done that’ permeated the sixty minutes in there. The unique factor for me came from how authentic the space felt.

7/10Whilst the theming to the room was standard, there were still some fun elements ie the smells/ music/ darkness to the room. There were several puzzles that I’d not seen before which improved my score however as this was essentially a room in the dark nothing unique really stood out for me.

7/10Puzzles were one of the room’s stronger elements. What was evident was that there was a completely varied mix of tasks to complete and, more than any other game that weekend, I felt we would’ve performed better with our full team as there were certain things that I know were suited to certain teammates. For example, we committed a howler of a search fail that I’m 99% sure one of our absent comrades would’ve picked up on. The collection of puzzles would give everyone their moment to shine which is surprisingly rare in a lot of rooms where the game styles seem to lean mainly in a single direction.

6/10There were a nice variety of puzzles in this game which involved the usual hunting for clues with also the addition of logic. The puzzles were not essentially linear as there were times when we’d solved a clue to not be required until much later in the game. The main issue we had with the puzzles in this game was that we had to reuse a couple of items we’d found more than once plus the penultimate game made no real sense and seemed to just be a waste of time.

It was a solid game, the scores may not necessarily reflect that but I had an enjoyable time in here. Certainly, the fewer games you’ve played, the more advantageous that would be here because you’re less likely to compare it to more complex experiences.

The host and the friendliness of the whole staff were really high in this company, the room was fun with some nice theme elements thrown in. The music and the smells stood out the most for me in this room.

Have to point out here that the authentic props were possibly a little too authentic! One wooden feature was particularly frayed at one end and I managed to get a splinter searching that area… That shouldn’t really happen, especially when escape games tend to be very tactile adventures!

I felt a little let down in the reuse of objects plus the penultimate game I mentioned earlier. The other thing to point out is to be careful as my teammate got a few painful splinters in this game.