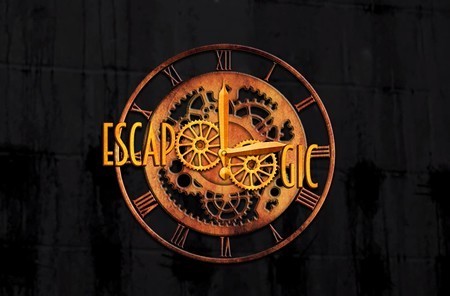 Synopsis:
Buildings are collapsing. Fires are raging. People are screaming. And you’re trapped inside the Edward Palatine Institute, watching it all happen on your screen. With just one hour to save billions of pounds worth of chemical research, every decision you make is critical. Epicentre is your chance to answer the question that nags at the back of the mind during every disaster movie. If the world ended, how would you react?

6/10For the price that you pay, it’s a very busy room with a unique setting and some nice moments that you have interacting with the environment in ways that you don’t normally see in escape games.

6/10We were late by 10 mins for this room so our time was limited.The idea was good and there was plenty to do in there so felt the room was good for the price.

6/10There is a bit to do in this room so you won’t be standing around for too long.

5/10I’m torn on this. On one hand, the place looks exactly as you’d expect considering it had been hit by an earthquake. The part that I have a problem reconciling with is that it just felt like a very messy and cluttered storage unit. I don’t know what I expected from this but was slightly disappointed with it.

5/10The design for this room was to give the effect that an earthquake is happening and we were hired to try and save the equipment. The room did look like an earthquake had hit it but I feel they just dumped crap in a room, it wasn’t a care for the theme. There were some great games linked to science which added to the effect.

6/10Theming wise, I think the hosts have done OK. There were some big items in the room to add to the feeling that you were in a laboratory, but there was a lot of clutter around.

7/10We haven’t come across this theme before and they, without spoiling it, recreated the feeling of being in that situation by making some of the areas more physically demanding to access than you usually encounter.

6/10The idea was a unique one but I feel they could have done more to add the shaking. There were puzzles in this room I’d not tried before which is why I scored a little higher.

5/10In terms of uniqueness, it’s the usual “you have one hour to stop an end of the world disaster” scenario. The TV screens showing the outside world were cool.

4/10The game splits you up from the get go and it felt as though I was kept apart from the rest of the team for a good while. Escapologic seem to like these moments and they’re fun as long as they don’t last too long. In this case, it felt like I missed a fair chunk of what was going on. So my experience of the puzzles was a bit diminished with everything I experienced feeling run of the mill.

6/10The game started off strong with the team being split up straightaway. There were some great puzzles in this room, some were a little obscure with no logic but the majority were of a ‘Crystal Maze’ style which added to the fun.

6/10Be ready to be split up as a team and possibly be split up for a while. How this room is designed there is a way that not everybody gets the full experience. Also, with so much clutter around it gave cause to red herrings meaning there is the potential to waste a lot of time.

The concept was great and the interactions with the space were cool – Escapologic are to be commended for trying something different with their rooms.

I liked the idea of the room as it was unique, however I feel the room could have been themed more with a design to it.

The fact that the room made you feel were in a pressured environment.

The area wasn’t appealing or interesting to be spending time in, I think in this case, a bit of ‘heightened realism’ might’ve helped. As it was, this place was just the wrong side of messy for me!

I found the room to be really dirty but not as part of the room design. I can excuse it as I did enjoy some of the games.

There was one puzzle where you weren’t sure if you were on the right track or not, so a bit of time was wasted on that. 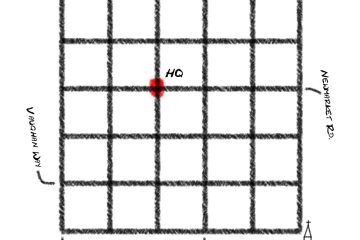 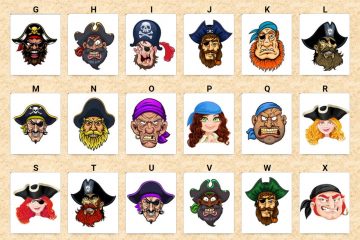