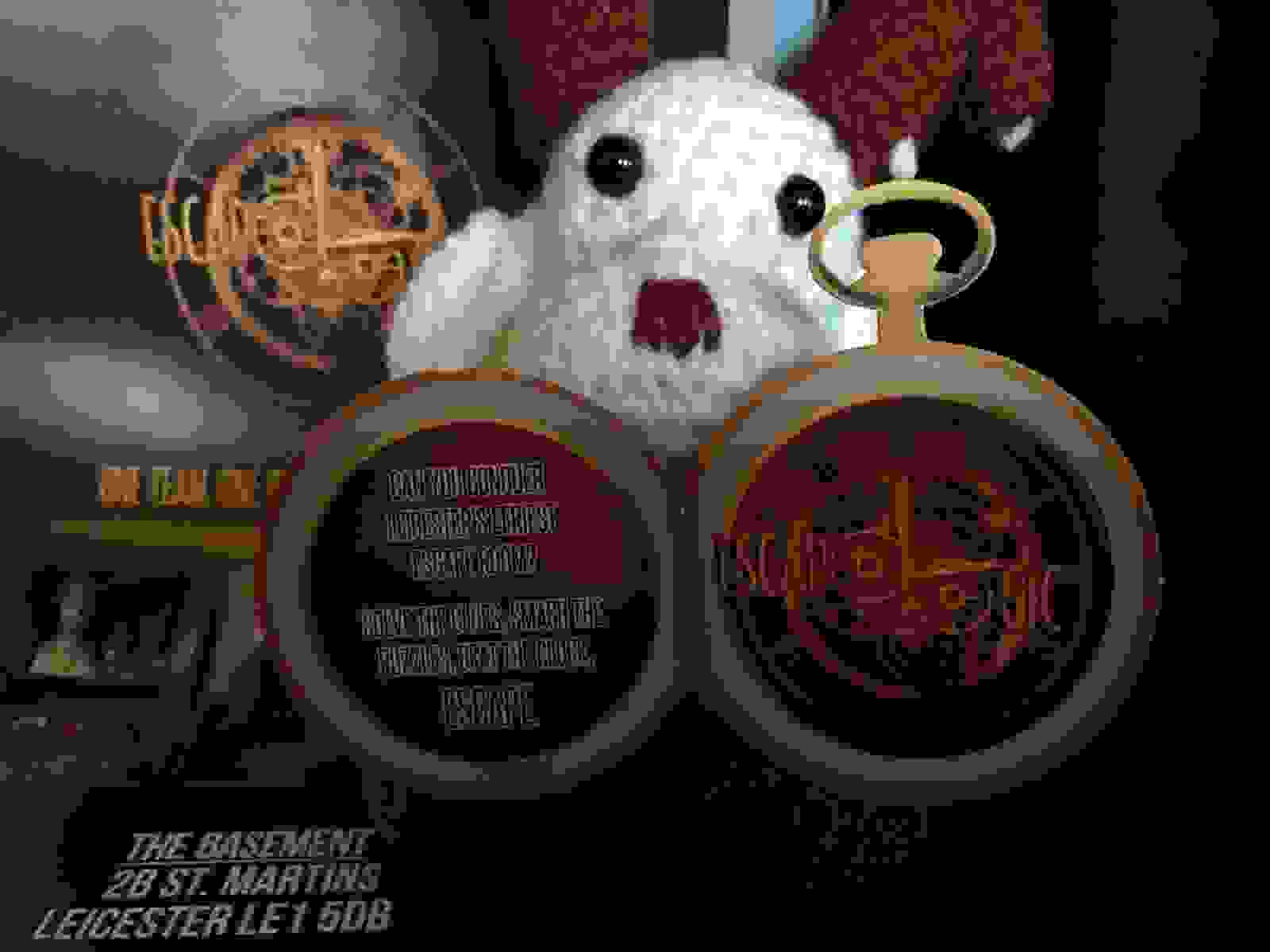 7/10I’ll be honest, Escapologic’s theming has always been a tough one for me. They absolutely create immersive spaces, no doubt about it, but they sometimes feel a little too real. By that I mean sometimes grimy areas – it’s great for embedding yourself in the story but, in this case, a little ‘heightened reality’ wouldn’t go amiss. But the main area in Chronos is cool, very steampunk and a very neat centrepiece feature that actually works! Interacting with that device was great fun.

7/10Unlike most Escapologic rooms, this game only had the one area to explore which was a scientists lab with a lot of old machinery in it. There was no big wow factor to the scenery, however it did tie in well to the theme where we were sent to try and find a cure to the deadly virus. I particularly liked how the old machines were used for the solving of the puzzles. The main issue I always seem to find with Escapologic is that their rooms are always dirty with dust. I know you could argue it’s part of the set but I think it should be looked into and added as an effect rather than leaving the rooms to decay.

8/10Right, the puzzles here definitely felt tough but, crucially, fair. What I particularly enjoyed about this game was the level of physical interaction that it required. Completing a puzzle wasn’t just a case of entering the solved code, you truly had to take your solution and apply it to the devices in the room. This obviously lead to a way more satisfying completion of said puzzle.

7/10 In this game, there were 5 tasks which gave different chemical formulae for you to be able to find the cure. The tasks were non linear, but it seemed to us to focus on the tasks together with the biggest one being worked on first. Whilst we failed to escape, we were proud to be at least 75% through the game especially as we seemed to spend forever trying to work one piece of machinery that the majority of teams probably figure out straight away. The mini games were logical but quite tough on the brain cells. I feel if we’d have played as our usual four we would have got through this room.

8/10Whilst some of the puzzles, with a reduced team, drained us slightly; the way we had to engage with the environment was a refreshing change to just entering padlock combos. This is a game where you will genuinely feel as though you are operating a time machine!

7/10I enjoyed this game, but I think it’s better equipped for larger groups as there’s an awful lot to work through otherwise. I also felt at times that some of the machines were very hard to manipulate which may be due to the wear and tear, but also as we have escape room etiquette we’re always too scared to be forceful. I think our GM hinted to us on more than one occasion to use more ‘power’. For me this game was missing something but I’d still recommend it to gamers who like to test themselves.

8/10Although we paid a reduced rate, at full asking price, Chronos is a game worth checking out. It’s a unique theme with realistic props and a game that asks that you truly explore and engage with its environment. It’s a style of game we haven’t experienced that often.

8/10As a two this game would normally be £25 pp, which is the standard price for a room. We however had a discount code after playing other games in Nottingham which reduced the game to £10 each. So for me this game was excellent value for what we had to do. Escapologic are a great company and their reception area is fun to sit around so you’ll definitely have a fun experience.