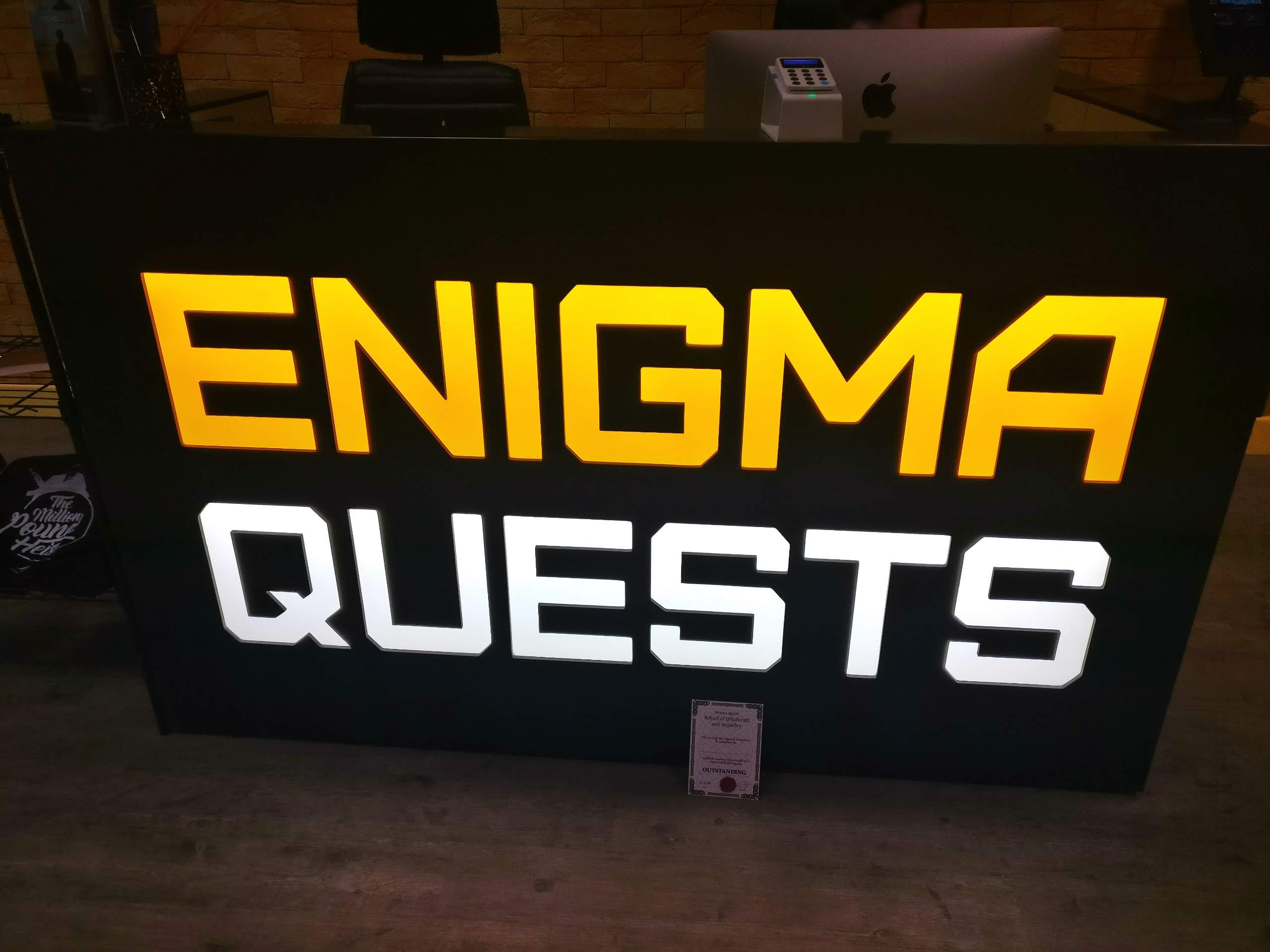 8/10It’s an immersive room containing all the things you’d expect – wand, potions, cauldron etc, as well as something you are less likely to expect! Your aim is to graduate, which you do by collecting balls as you complete certain tasks during the game. If you collect all 6, you graduate with top marks, which we did. The first room you enter isn’t the most exciting but things improved once we escaped that part. Another negative to the first room was it looked a bit tatty with wallpaper hanging off in places. It needs a little TLC to get it looking it’s best again. Overall, it’s probably as close to a Harry Potter escape room that they can get away with without breaking copyright laws!

8/10When you enter this escape room, you start off in a study, it was not that impressive and I was hoping for more. Thankfully there are additional sections and theming does get better and more in tune with wizardry and witchcraft. The grand finale is intense and creepy with the use of big props and smoke effects. This section did provide some humour to the game.

8/10The puzzles are automated, logical and flow well. They aren’t too linear so there was usually something for all of us to do. There was a good mix with no padlocks if I recall correctly. The main parts we got stuck on were finding a few hidden items and working out what to do with a particular area that a puzzle guided us to. But after a prod from the host, we eventually worked it out. There was quite a lot of text to read in this game however which is a turn off for me.

7/10This room is a very linear game with little back and forth. The puzzles are linked to the theming and are very clean and logical. Be ready to do some searching. There were a mix of puzzles mainly logic and math based, but there were no skill games, which I think were needed. 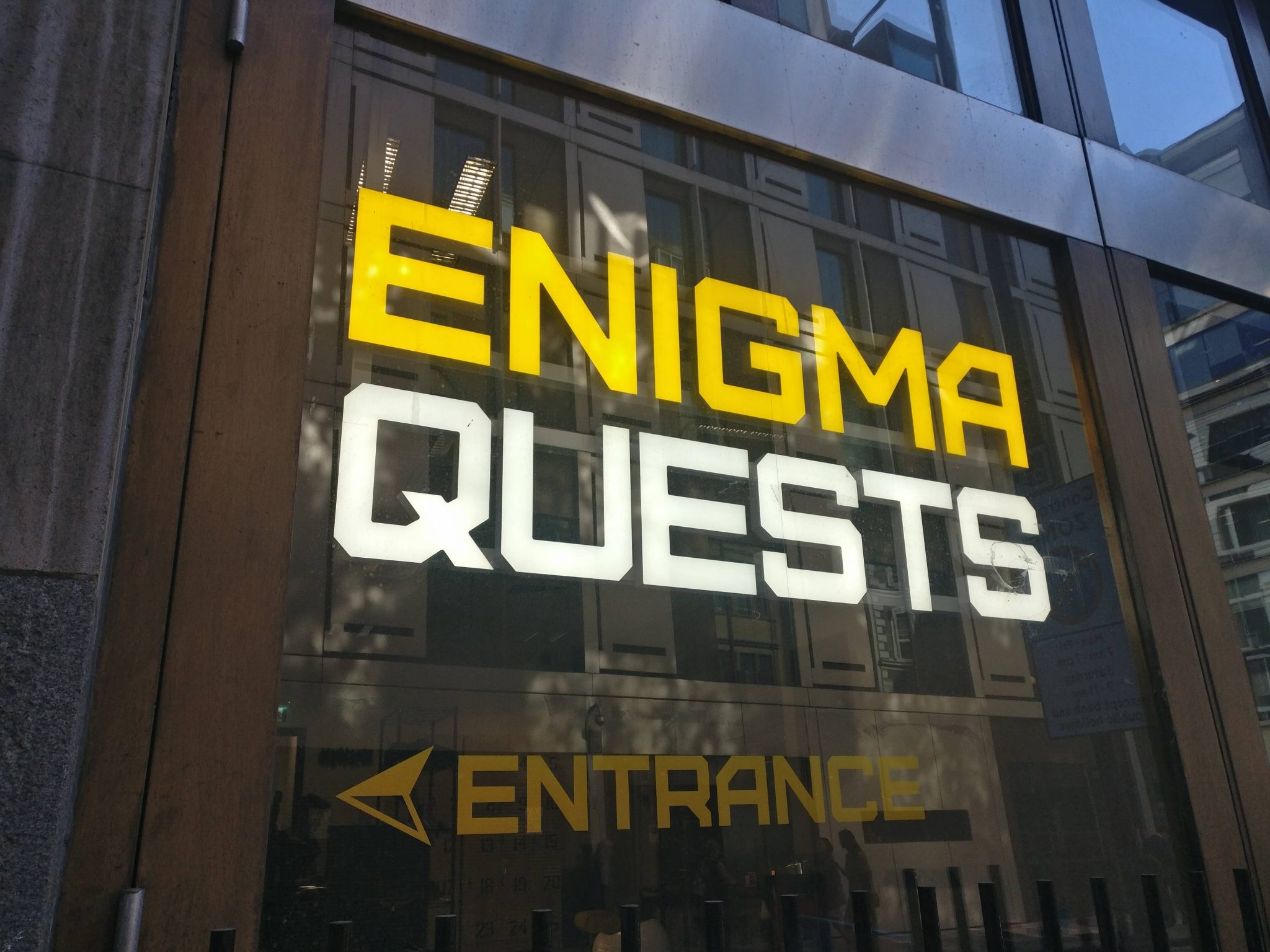 8/10Be prepared for around a 3 month waiting list for a peak time slot which is frustrating. However I reckon it’s worth the wait if you’re a Potter fan. Even if you aren’t, like me, there’s still plenty to enjoy. I did worry that I wouldn’t enjoy this because I wouldn’t understand the Harry Potter terminology, but once I got into my stride, I found it to be very fun and little went over my head. The surprise in the last room is really cool, although it might scare some people!

7/10In terms of enjoyment, it increased as I got through to the latter stages of the game. The first section was very typical of other escape rooms that I’ve done that have studies in it. Having skill games would have improved the enjoyment.

8/10For a slightly high, but expected for central London, price of £27, you get to play a fun well themed room with good puzzles. Afterwards, you are each given a personalised* graduation certificate and they take a cool group photo of you holding them whilst dressed in Harry Potter inspired gowns. *I say personalised as I presume they should have been – ours had spaces for our name but they were left blank which broke the immersion slightly. But if you’re a Harry Potter fan and don’t mind the crazy long waiting list, this is for you.

7/10Even though this room is known as the Harry Potter Escape Room, there is no exact link to the franchise, the room was more generic on wizards and witchcraft. The room is more about getting as many skills (6 in total) as possible within the hour rather than escaping, so in essence, everyone can feel like a winner!