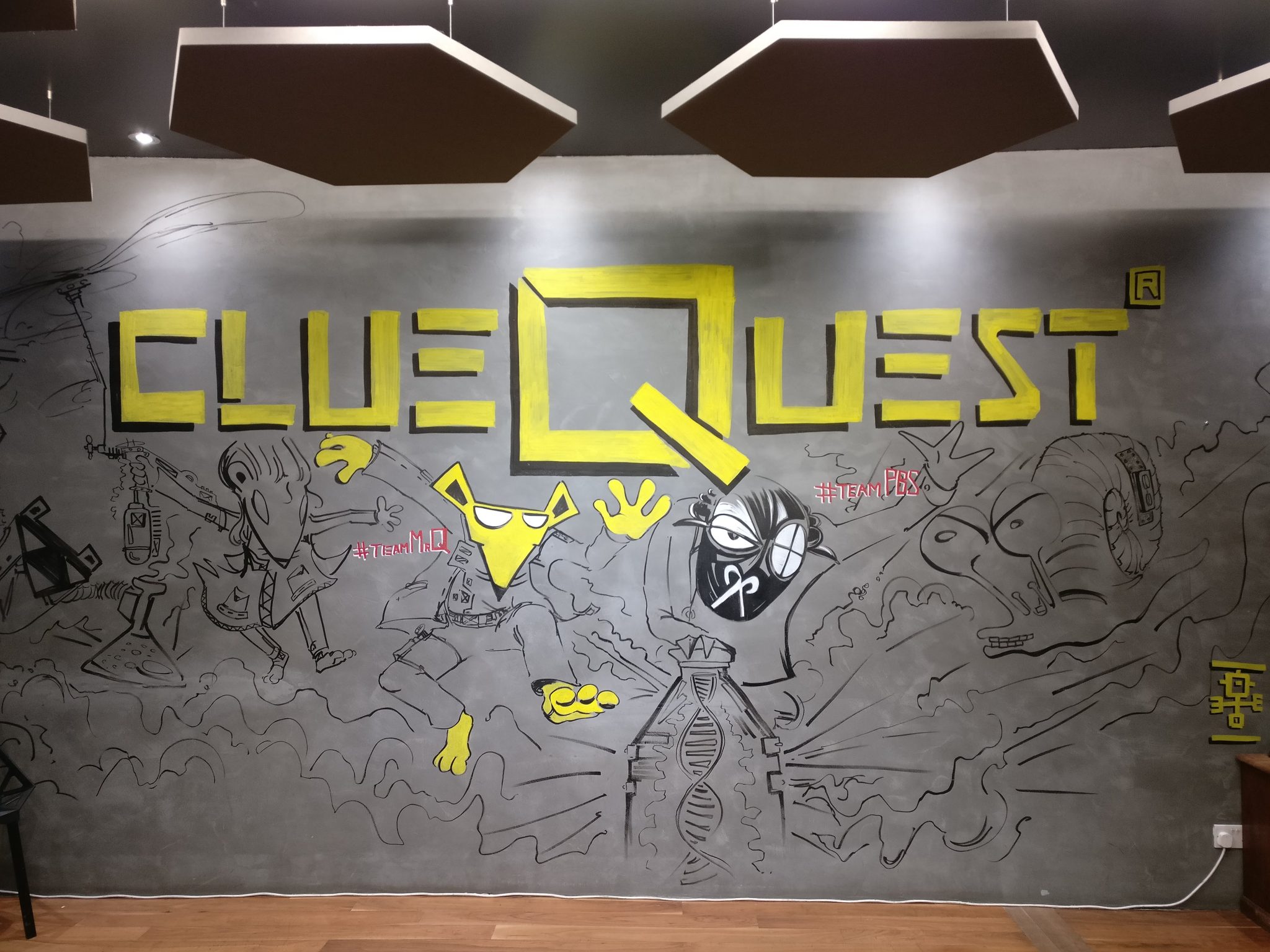 5/10The mission brief was quite vague so it’s really hard for me to comment on theming. Once we entered the room, the scene was basically an office style room – a setting we have seen a few too many times for our liking. The company used the area space very well, and it was clever how you entered additional side rooms. The puzzles seemed to tie in to a secretive spy type story which is why I kept my score fairly high, however the room itself wasn’t overly interesting to look at. New players would be absolutely fine in this room, I just feel having played a few rooms that I’m always looking for a wow factor.

6/10This is more of a traditional room with lots of locks and nothing too fancy in the way of theming. But it is quite old so this is to be expected. You’re in a pretty standard office with just some of the puzzles within helping to link it to your mission. However you wouldn’t realise the theme without being told it first. There are multiple areas that reveal themselves as the game progresses. Clues are received by walkie-talkie. I’m not normally a fan of this as they usually make it difficult to communicate with the host, but in this instance they worked fine. 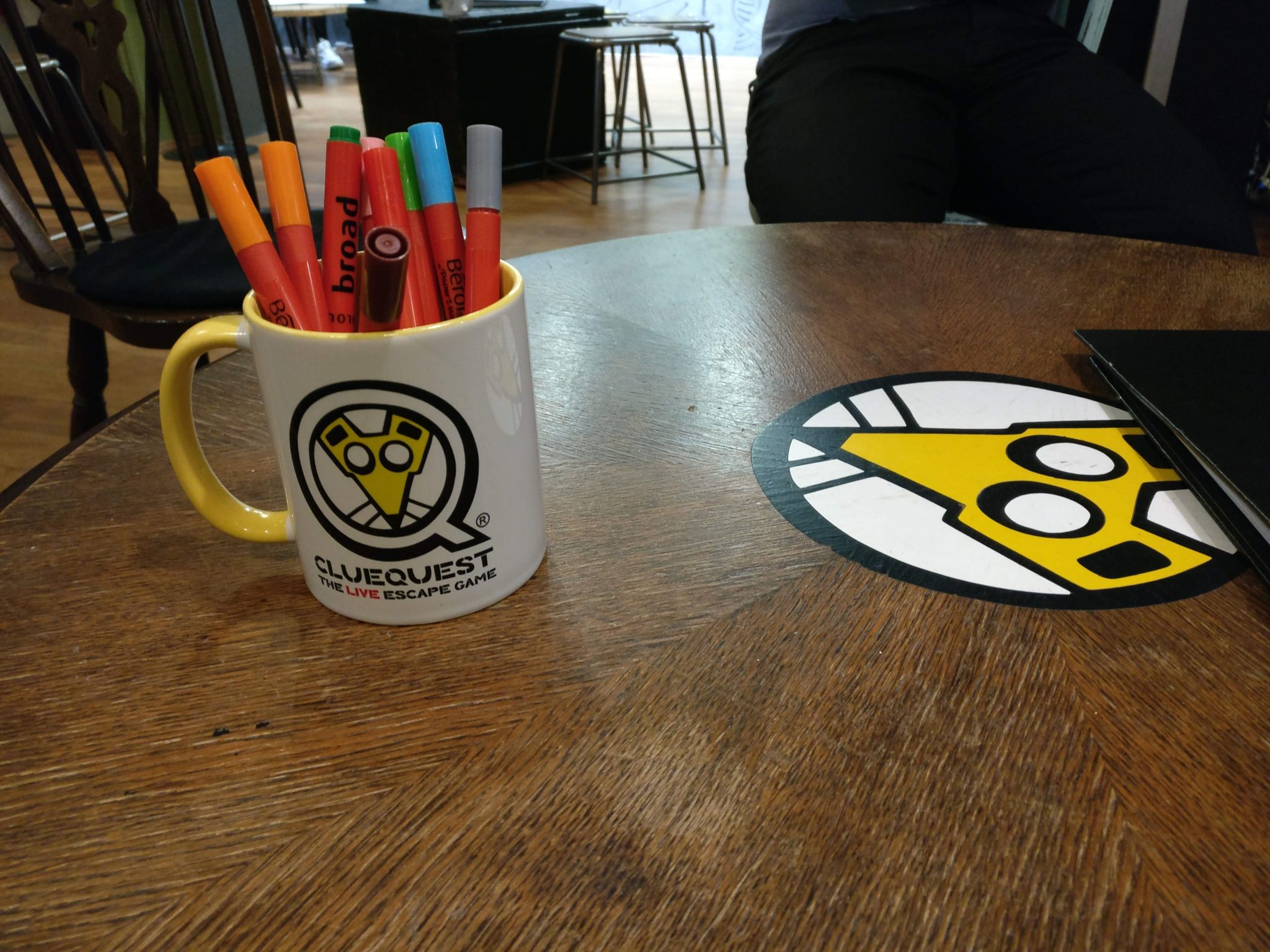 6/10Whilst there seemed to be enough in this room for a team of three, I don’t think there were many actual tasks. This room focused more on the searching side of an escape room rather than multiple logical games. The challenges were not overly hi tech, which is fair as this was one of ClueQuest’s older rooms. It did however have a lot of padlocks! Overall the puzzles were fun, logical and good for team bonding. This room would be perfect for younger audiences and newbies.

7/10There’s a varied set of puzzles to complement the standard lock based ones, and they all made sense logically. We could usually work on a couple of them at any one time. A few required teamwork and some involved tech which elevated this above being just a traditional room. We had to do a lot of searching. This is our usual downfall and here was no different! The 4 clues we needed were all to help guide us to objects that we had missed hidden away in nooks and crannies. So my top tip is to look thoroughly! But once we found the items, we generally breezed through the actual puzzles which weren’t too difficult for us. 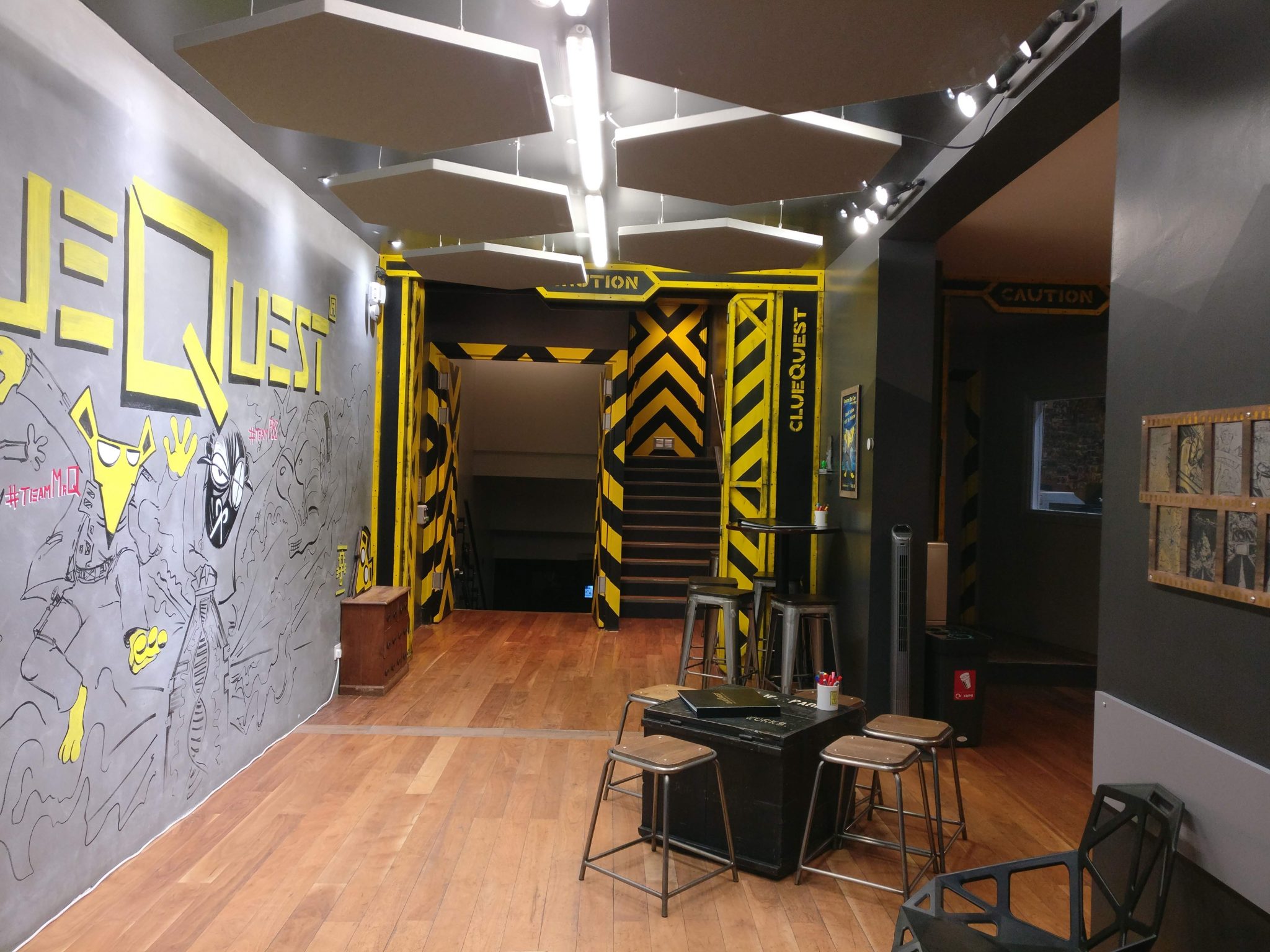 7/10Even though I wasn’t wowed by this room, I still really enjoyed it. Our host Jon was very friendly, welcoming and good at delivering cryptic clues for hints rather than giving us the answer. I also liked certain elements of the game where, whilst they were simple, it was something I’d not seen used before. One thing I have always liked about ClueQuest games is that they all link together with Mr Q.

8/10On the whole, this room was fun to play. Apart from the searching side of things, the puzzles weren’t too challenging for me and I feel are better suited for novices. This meant we sped through the games but were held back by our hunting abilities which enabled us to get our hour’s worth. Our host was friendly and engaging and knew what he was doing. One negative is the fact they tell you to take your belongings with you into the room and leave them in a corner. This meant they got in the way slightly and caused minor confusion. Jenny at one point asked me “is this yours, or is it part of the game?”. 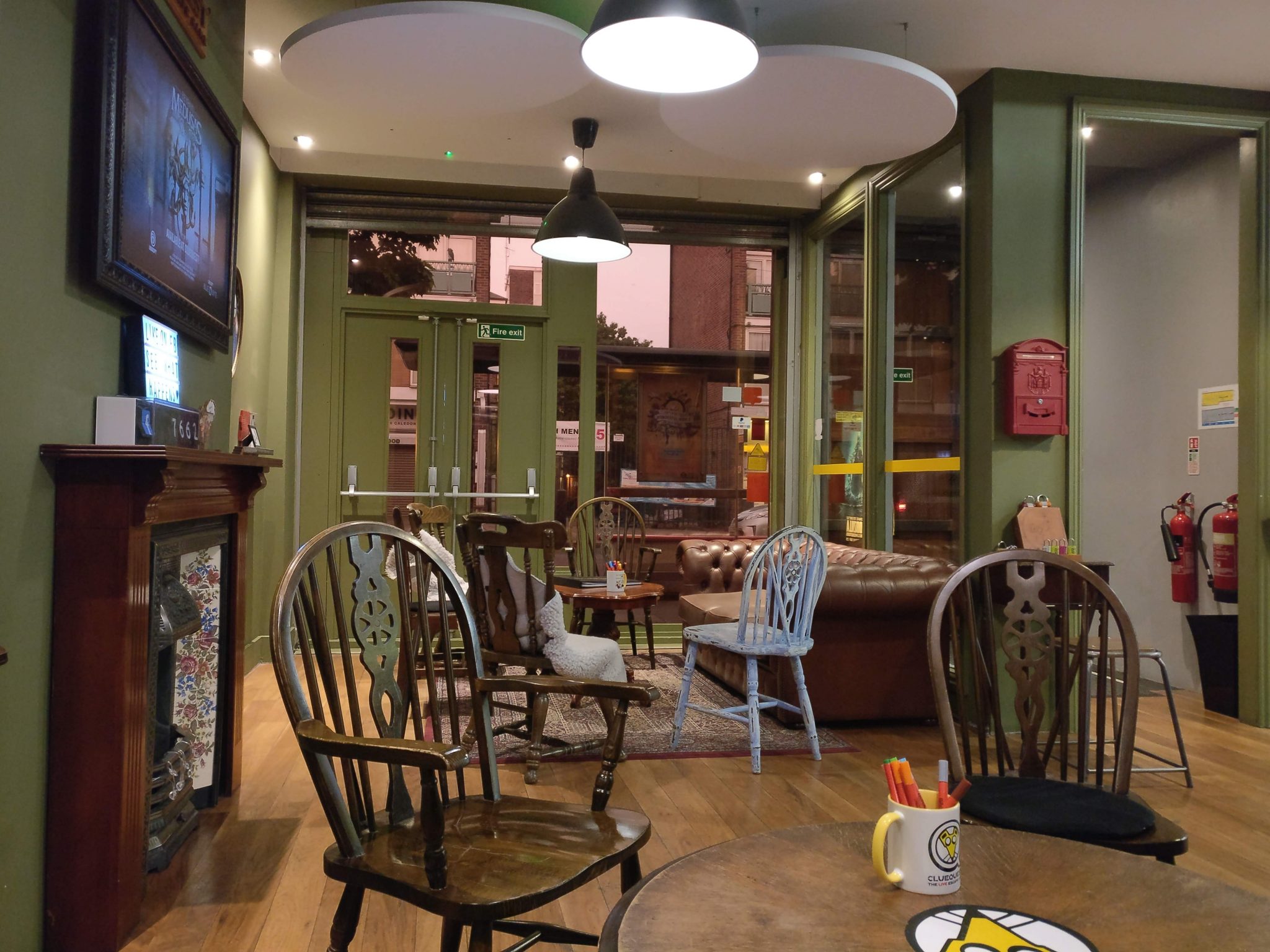 6/10At £25 per person, this is an average cost of a room in London. You will enjoy the game, the hosts are friendly and the puzzles are fair and logical. This room would be great for newbies and families. I feel an experienced escaper will be better off playing a more technical themed room, which you can find for a similar price.

6/10ClueQuest are a professional outfit that’s been operating for many years with various mouse and sheep-based escape rooms, some of which must be among the longest running in the UK. They’re priced slightly above average for London and unusually don’t become cheaper if your group is larger. The best time to play is weekdays after 9pm as you can bag yourself the cheaper off-peak price. Because of its age, Plan52 is more towards a ‘gen 1’ room. This means a simpler set up with lots of locks and no real wow moments for someone like me who’s played many rooms. But it’s the perfect first step for inexperienced escapers who will find this both fun and challenging.