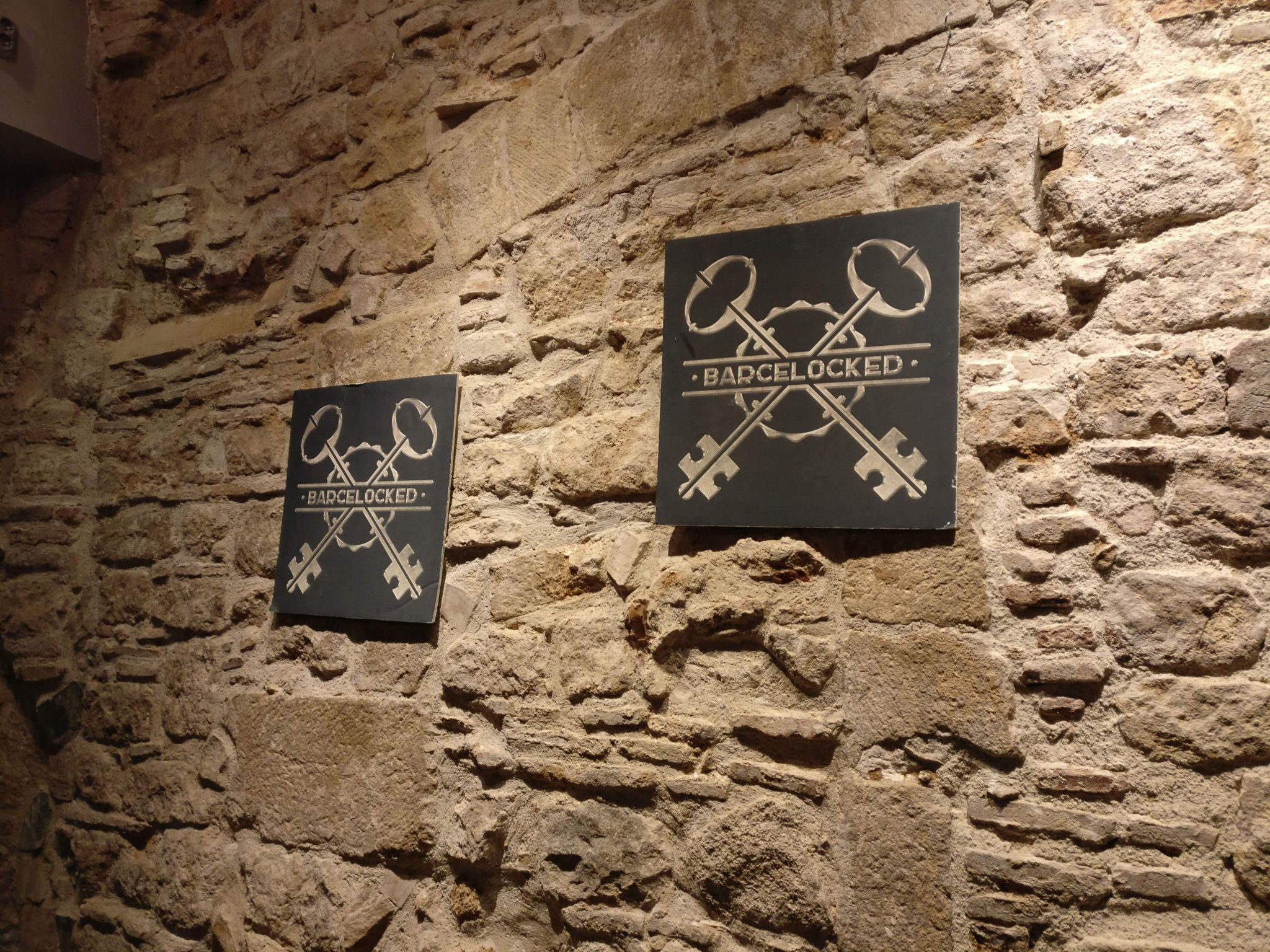 5/10When we travel overseas, I always like to select a room that is themed on local history. This room is located right in the middle of the tourist centre which helped add to my excitement. The host gave a great back story in the reception area, and to enter the room there was a secret entrance which really added to the theme. Once inside we were greeted with a very large room with lots of space, with props laid around which could have been any set-up. There was also a sad anti-climax as when we reached our goal, there was no actual deeds found and nothing to give our host.

6/10This room is based on a true story about George Orwell and his dislike of Gaudi, the architect of the world famous Sagrada Familia in Barcelona. Having a bespoke theme that’s to do with the local area is a big plus point. However, it’s just a relatively plush antique looking office space and I’m not sure you’d realise the Gaudi link if you weren’t told. The second room felt a bit unloved with its basic decor. You’ve got a large space to play in, but it contains a random toilet facility due to the layout of the building they constructed it in. I think clues appear on the TV screen that shows the countdown clock, but as we didn’t need any, I can’t say for certain! 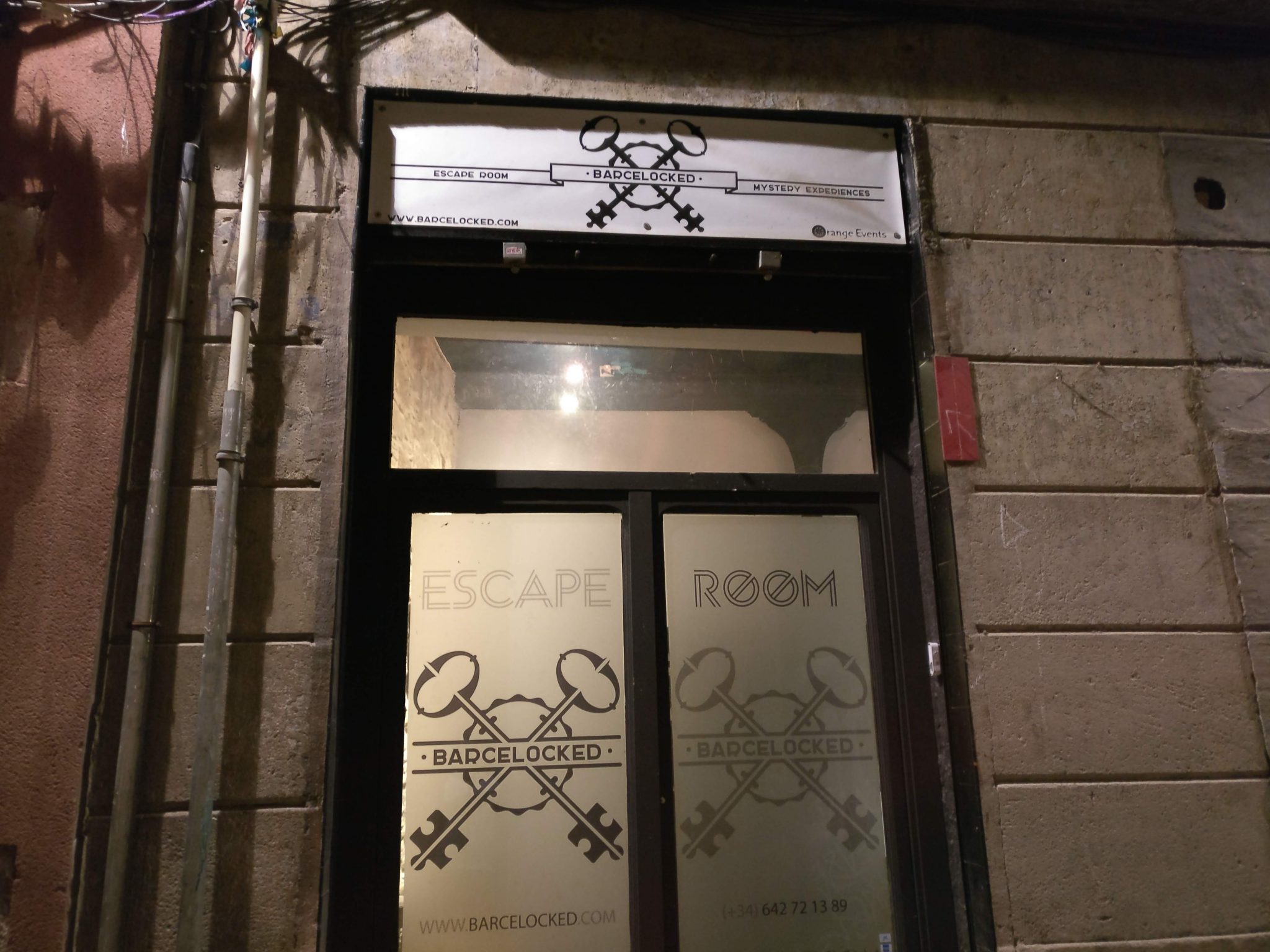 8/10What lacked in theming, the puzzles made up for. Whilst they were not themed to the mission, there was a nice diversity of games from logic, to maths, to agility. There was a lot to do in the room, but I feel as experienced players we were quite savvy in solving most problems, even with the hindrance that the host didn’t leave us with a pen. Newbies would like this room as they get a nice mix of difficulty that with a clue you’d get through too. As a warning, there’s a few red herrings in this room! I particularly liked that this room had a great innovative section with lasers. Luckily Paul tackled this for us as I’m sure my larger frame would have been an issue!

7/10There weren’t many unique ideas here. We had seen most of the puzzles before so were able to quickly solve them. But this is only really an issue if you’ve played a lot of escape rooms like us. The games all work well though and there’s some automation to go with the padlocks. There’s also a couple of physical games. One of which involved lasers and is fun, but seemed a bit out of place when everything else was from another era. There was a whiteboard to help us with the puzzles, but no pen. It turned out to be with our host as he forgot to put it in the room! Thankfully his error didn’t affect us much as we could cope without making notes, but others may have unnecessarily struggled.

6/10I enjoyed this room a lot due to the variety of games, however I feel the lack of theming let it down. Whilst I thought the host was excellent, I feel he should have checked the room better for the reset i.e. no pen being provided.

7/10The highlight for me was the laser challenge – I can’t resist lasers! But I wasn’t a big fan of the rope game as it takes a long time to complete and is frustratingly tricky where one wrong move means you’re back to the start. Because there was little that I hadn’t seen before, there wasn’t much for me to get too excited about. But the game flowed well and still gave me the satisfaction factor at the end. 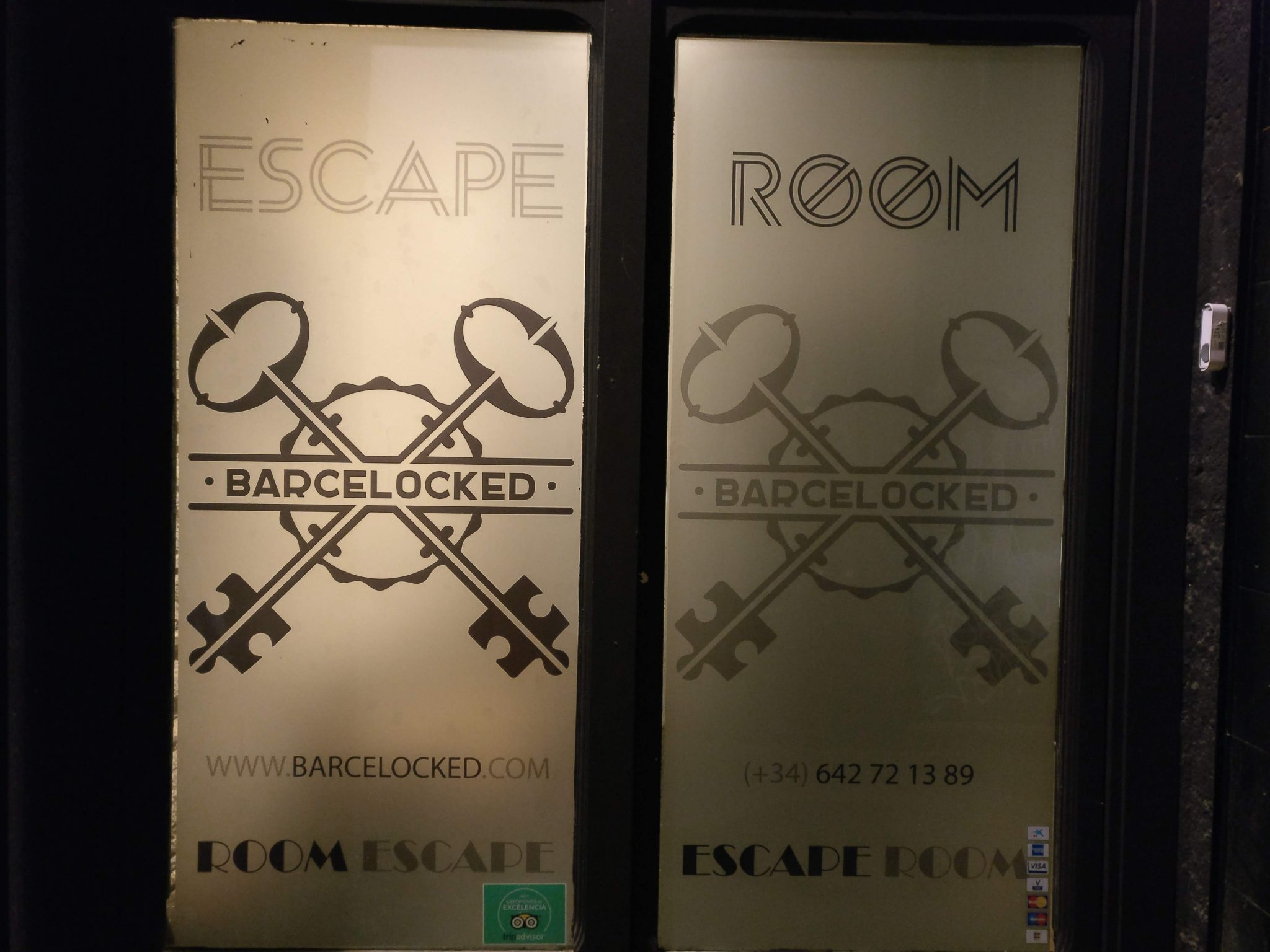 6/10As we played as a small group, this game was a little expensive. However the puzzles alone make it worth it for me. The host was great, very passionate about escape rooms and made us feel very welcome, even though we were technically ‘tourists’. This room would be great for all levels of experiences but I’d advise that you play as a maximum of 4 players as otherwise you could miss a lot!

6/10As with seemingly most escape rooms in Barcelona, the pricing is very reasonable compared to the London prices we’re used to. It’s also very conveniently located in the heart of Barcelona. It’s a solid but forgettable game that is better suited to those who haven’t played many rooms before. But with other rooms like After-Party and Toys nearby which are similarly priced but offer a lot more, you can get more for your money elsewhere.