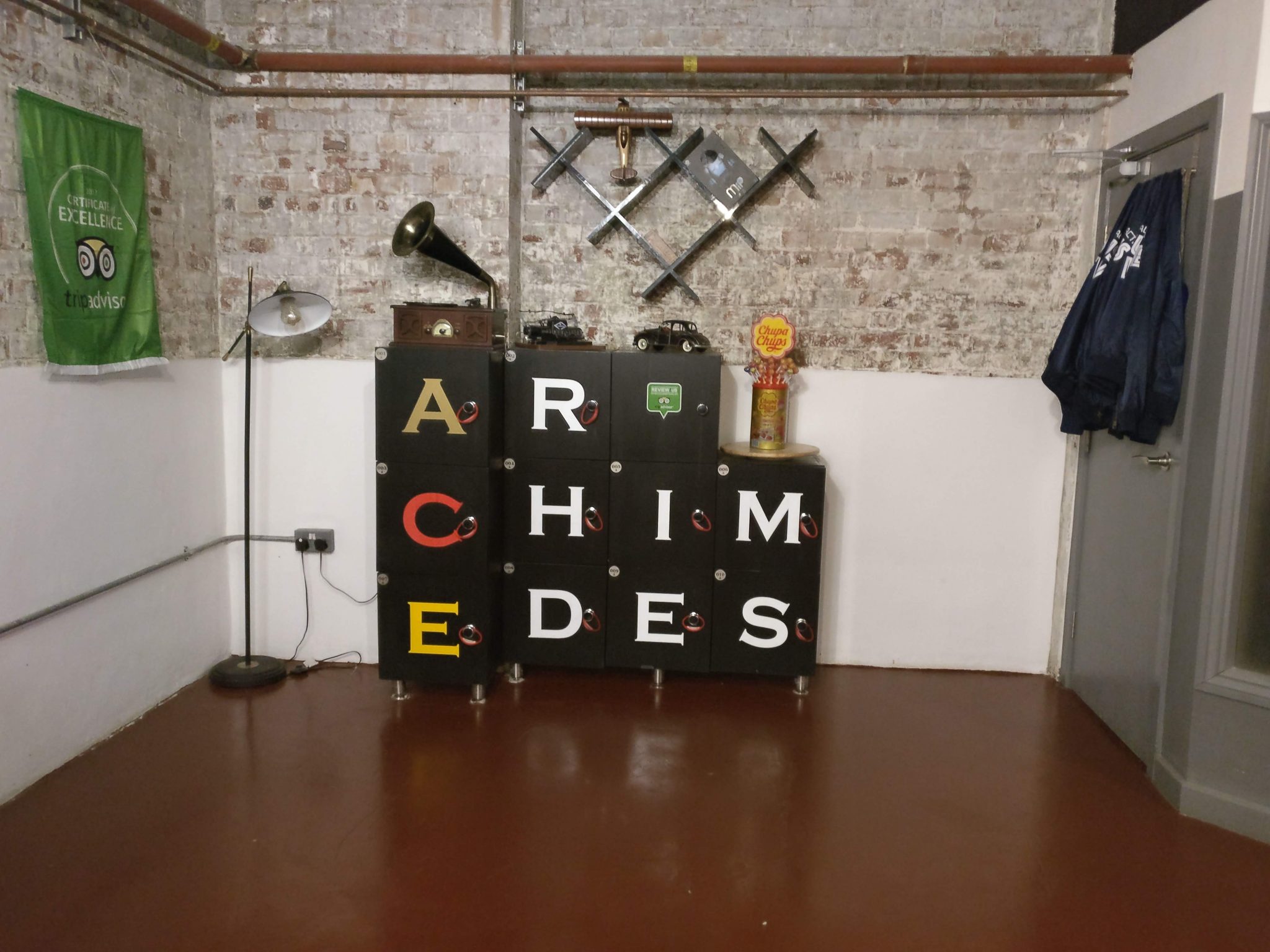 8/10As with Kill M.A.D., the theming here extends beyond the physical sets with this game being absolutely entrenched in story. This is a game that you’ll want to pay attention to – I’ll say that everything that they do in the game has a purpose and the payoff will be much greater if you’re following along rather than crashing through puzzles. The actual set is what you’d expect from a space station, clinical with lots of screens and flashing lights/colours. But this is a game where the physical set isn’t the only factor when it comes to immersion.

8/10After loving Kill M.A.D so much we were buzzing for this game. This game like Kill M.A.D. is fully immersive with clever design of a narrative story throughout the different stages. Each stage is linked to the company you work for, with very hi tech puzzles for you to play. During the whole experience I did feel like I had entered a spaceship, with the automated style doors, and at one point even got to drive the space shuttle! Whilst I may not have guessed the complexed story without the GM’s help at the end I still managed to appreciate the effort the company had put in to create this game. This game does have a great twist at the end with a good themed finale!

8/10The storyline is so complex. A bit too complex. You have to work out who you are as you play the game. Afterwards, our host gave an extremely in-depth walk-through of the puzzles and story which made my head hurt. It felt like when I watched The Matrix for the first time! It being gone midnight after playing for over 2 hours probably didn’t help. The theming itself is excellent and permeates from set to puzzle. They’ve put an awful lot of effort into this room and it shows. I just feel they got a little carried away with the story.

8/10Though the spaceship genre has been done time and time again, the set felt realistic and not cluttered. Everything was there for a purpose. 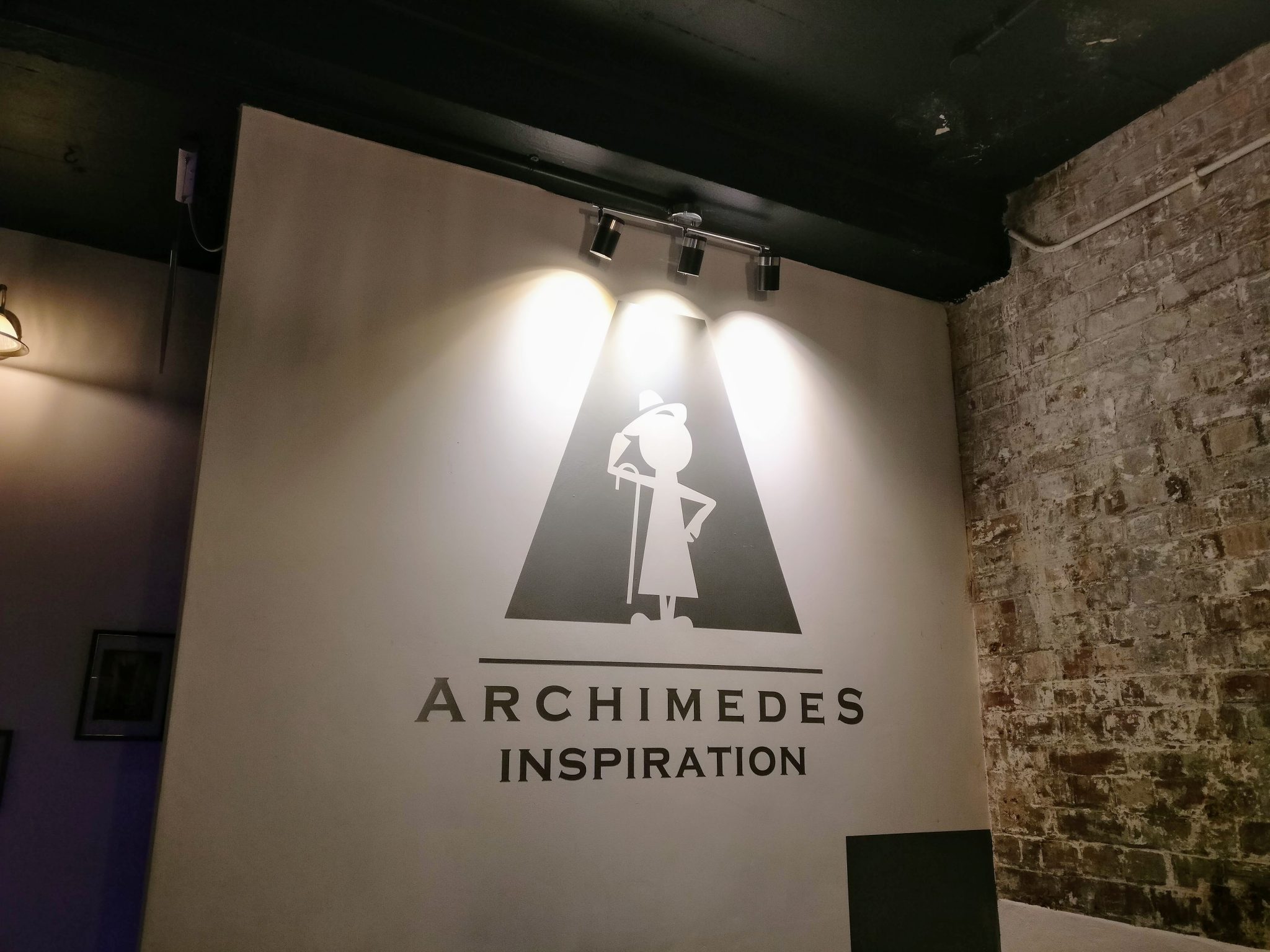 8/10Man, although we found some of these pretty difficult, everything is actually a lot more signposted than it feels. So it’s worth repeating here – take your time paying attention to the details. It may seem like you’re wasting your time but the converse is true, if you’re not observing everything around you, you will flounder at points as we discovered! I think that’s the takeaway you need here, though they rate the game as being an extremely hard one, it actually isn’t really in retrospect as long as you keep your eyes open and question anything that doesn’t seem quite right.

7/10The puzzles in this game are all automated, with a hi-tech theme. You will not find a padlock here! As the puzzles were linked to the complexed narrative story, there was at times a lot of reading to do. I felt like majority of the puzzles were logical and we were able to flow through nicely, however we got really stumped on one game which basically took us about 45 mins to solve. We just didn’t understand the instructions – maybe playing at midnight wasn’t a great idea. For me I’ve kept my score low as some of the puzzles were just too complexed in parts for me. Luckily my team mates helped me through. The difficulty spoilt my enjoyment here. However, thanks so much to our host who let us stay over time to finish the game as I feel we wouldn’t have got to play the last puzzles in the ultimate section.

9/10I think all of their games are bespoke so you won’t be seeing them anywhere else. They are detailed, professional looking and use a lot of tech – they’re pretty impressive. It’s a linear game so you’ll be working on them all as a team. Which is a good thing as they are really tricky and you’ll need every head you can get! There is not a single key in sight and everything is automated which keeps you immersed in the spaceship theme. If you aren’t a puzzle pro though, you are likely to find them too tough.

7/10This room had a mix of skill and logic puzzles, at times having to think outside the box. Observation was key in this room. No searching is involved, everything was there in front of you. There is a bit of reading to do.

7/10I’ll say that I enjoyed this slightly less than their other game if only because of those moments where we stalled hopelessly. It isn’t really the game’s fault at all though because, as I say, everything is very clearly set out. It’s more that we just didn’t play the game in the way that we were supposed to! Lesson well and truly learned!

7/10I’m normally a massive fan of a strong story themed room. I think for me this story was just too complexed and without the walk through explanation at the end I’m not sure many people would be able to understand it fully. Also, I really struggled on the difficult puzzles in this room where I was just stood around feeling like decoration. However I have to give credit where it’s due for a wonderfully designed room, and the effort gone in to telling the tale even if somewhat difficult.

6/10This was the toughest room I’ve ever played! I spent quite a bit of time confused and frustrated. There was a lot to read and take in which is not my strong point and not something I particularly enjoy. Because the difficulty level is so high, this game isn’t suited for most people, especially not newbies. But if you can handle the challenge, you will probably enjoy this more than I did. There were fun parts though like the computer game puzzle and the cute playful dog that joined us in the waiting area. He even photobombed our team pic!

7/10There was a lot of use of tech in this room. One of the puzzles was like you were in a computer game. 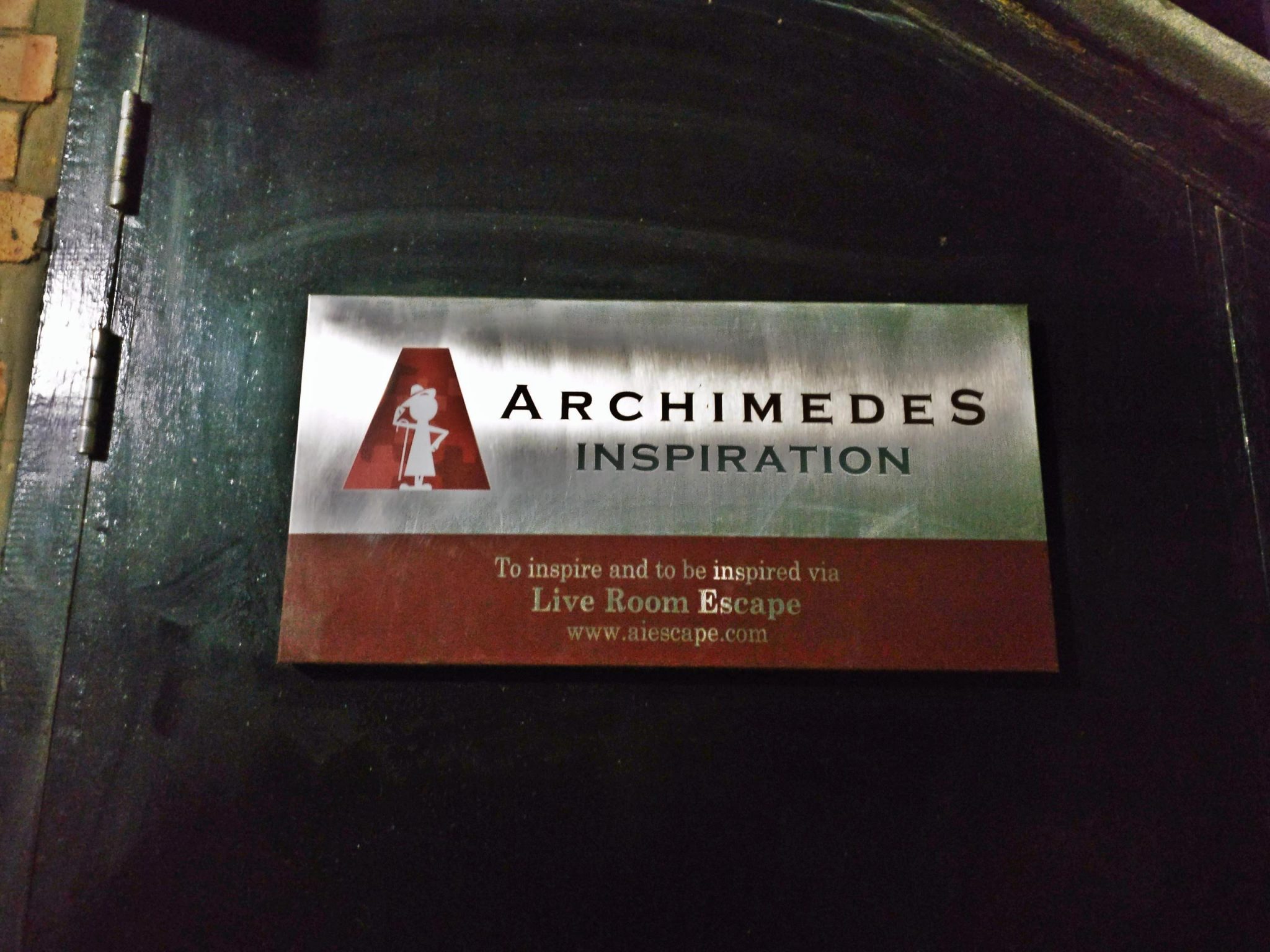 8/10£35 is a good price for this game. It’s 100 mins long and is extremely well designed and considered. This is definitely what I would consider a ‘high-end’ game, crafted by people who actually care and are passionate about escape games rather than someone buying a prebuilt game from abroad and throwing a room together to cash in on their increasing popularity. If you want to see where escape games should be heading, you need to play Project Delta. Though be warned, it is not a game for beginners!

8/10This room is the top end of the price scale, however it is a 100 minute room, or in our case 2 hours. I don’t think this room should be played if you’re beginners. The tech and design is epic, however for me I preferred Kill M.A.D.

9/10They had a lot to live up to after the success of their first room Kill M.A.D. They are known for detailed theming and this is no different, except it’s taken up a notch. The downside being the complexity will alienate many people. £35pp for a 100 minute escape room in zone 2 London that’s as well designed as this is great value for money. They even offered us the chance to complete the game (not knowing who we were) despite the fact we were massively behind and it was very late. We eventually leave at 12:40am, discovering that we’ve missed our last trains home! Maybe it wasn’t quite as good value for money after all…

8/10These hosts are very passionate about their rooms. You can tell by the in depth story they have produced for the room, even though the story seemed over complicated. Afterwards, they wanted to ensure we understood every element of the game and why that puzzle was there. It’s a fully automated room and the hosts were keen to show it off.