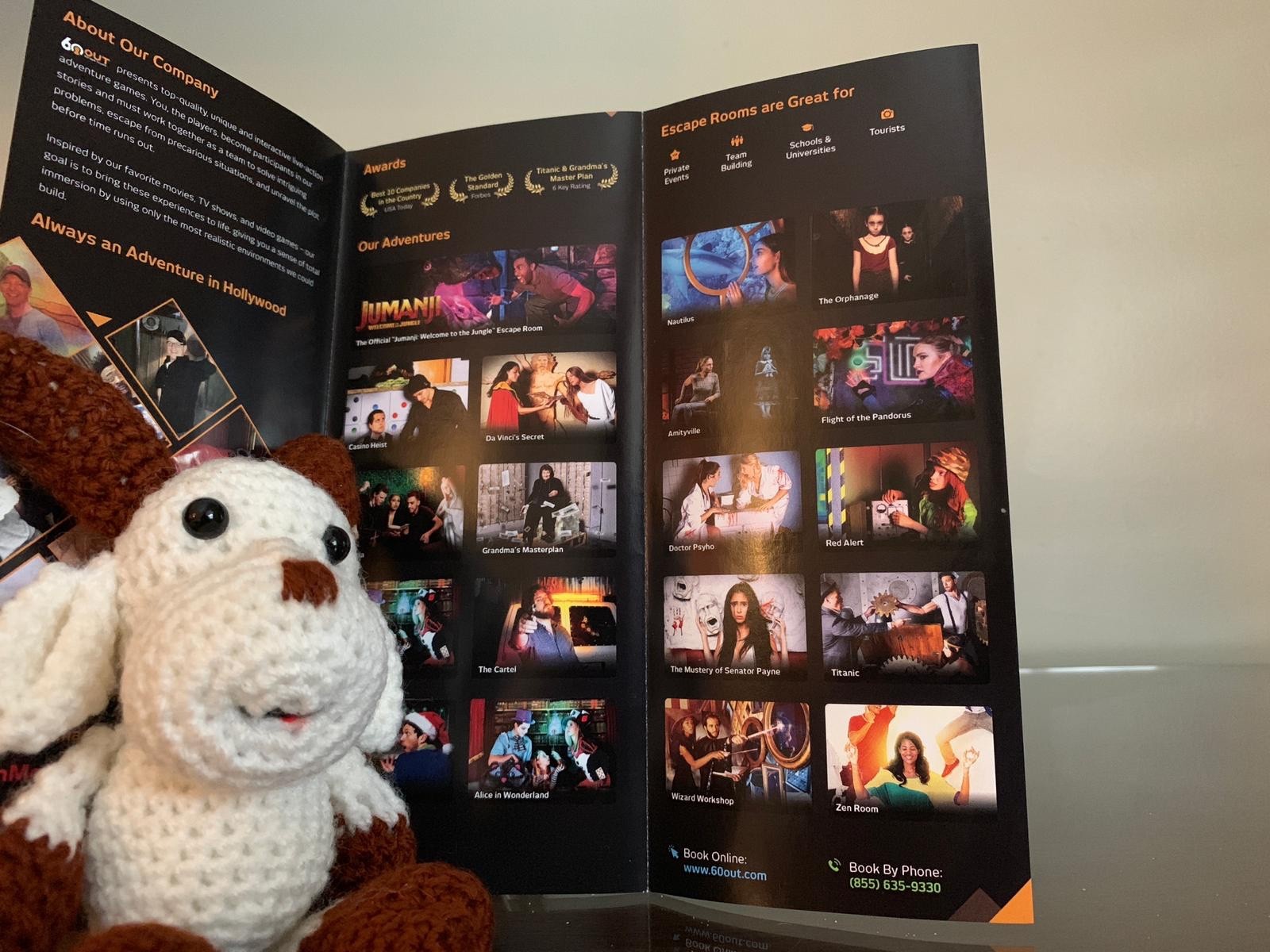 8/10So this is just a white room basically but there’s obviously a few other features to it! I was considering awarding this a lower score because, on one hand, it is pretty basic. But it’s also a very unique theme! We’ve never seen anything like this before which is exactly why we zeroed in on it. It didn’t disappoint!

6/10This game was literally a sparse white room with minimal set design and minimal tasks. However they really enhance the experience by way of the intro before you step foot into the game. Whilst waiting in the corridor, the intro relaxes you to dream mode. Trust me when you walk into the white room the brightness does disorientate you.

7/10Abstract is the best way of describing the things you need to do in this room. Even though it’s billed as an easy room, we found some of it pretty difficult! I think this game rewards first timers as there were a few times where we stopped ourselves doing something because we didn’t think it’d be right. Players that are unencumbered by knowledge of escape rooms are more likely to be as experimental as this game sometimes demands of you. Bonus for us, no search-based tasks!

7/10The mission was to recreate the rainbow by solving 7 tasks. Whilst the puzzles didn’t seem to link to the theme, we were really impressed that we encountered games we’ve not seen before. Plus I’ve never laughed so hard at Daiman singing the national anthem of the States! The clue system also had a really fun way of asking for help. The puzzles were non linear and most made sense except maybe one, which I don’t think we’d have got without a clue. 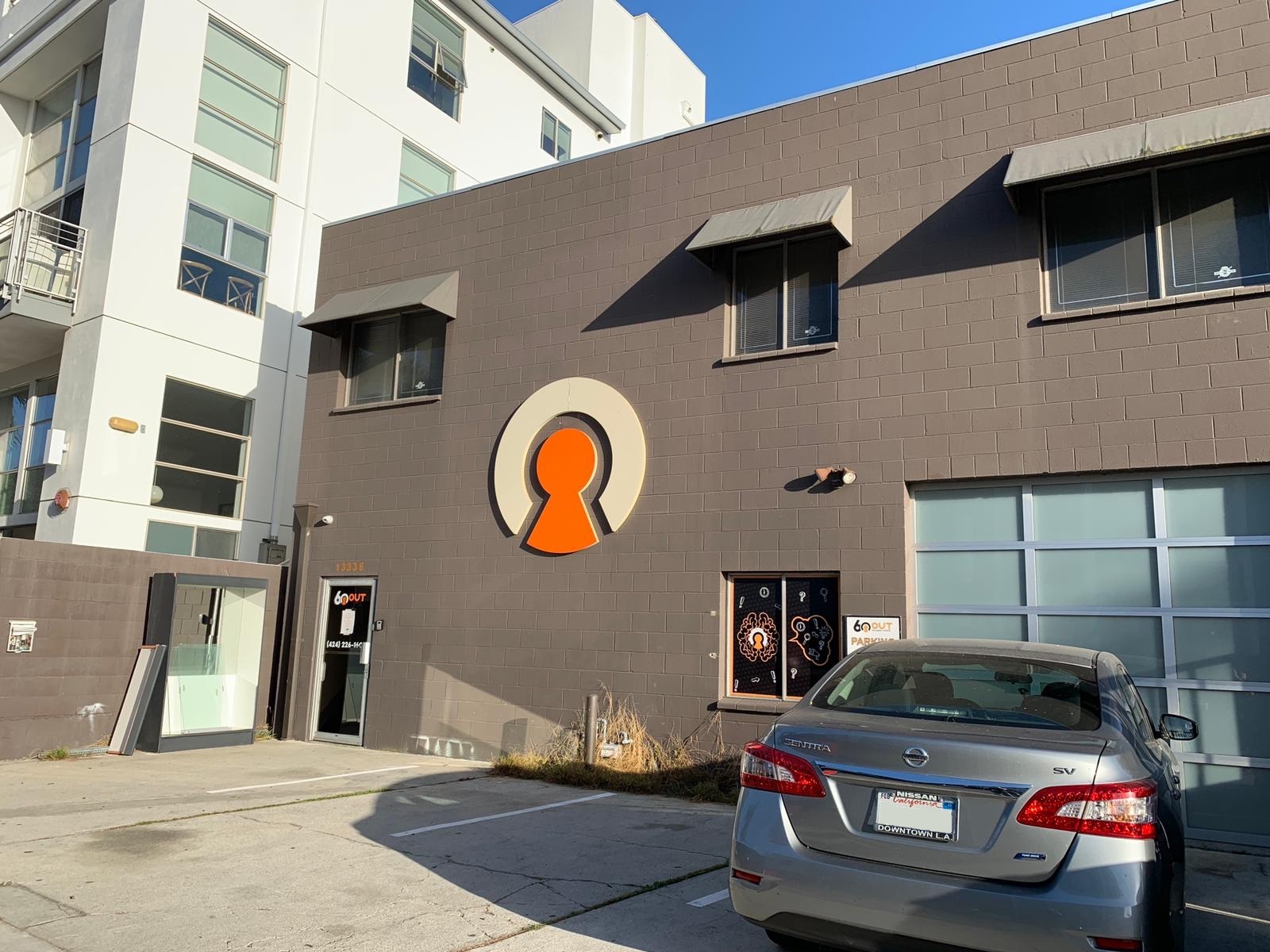 8/10The fun came from performing silly, unconventional actions to progress. There’s a few things that we did in this game that we’ve never had to do before so, even though more seasoned escapers may have to adjust their mindset, they’ll discover a fresh experience that doesn’t take itself too seriously.

7/10I enjoyed this room as it was so different to others we’ve played. Although it’s quite simple, it still has some great fun elements and is worth a visit.

8/10It’s a great time. There’s something refreshing about playing a game that has zero clutter or a sprawling narrative. It’s truly a game about letting go and just going with the flow!

6/10At $45 each for this room as we played as a two, I feel this is quite expensive. I did however enjoy the experience as it was fairly unique. If you’re a larger group I would however choose a different game at 60out.