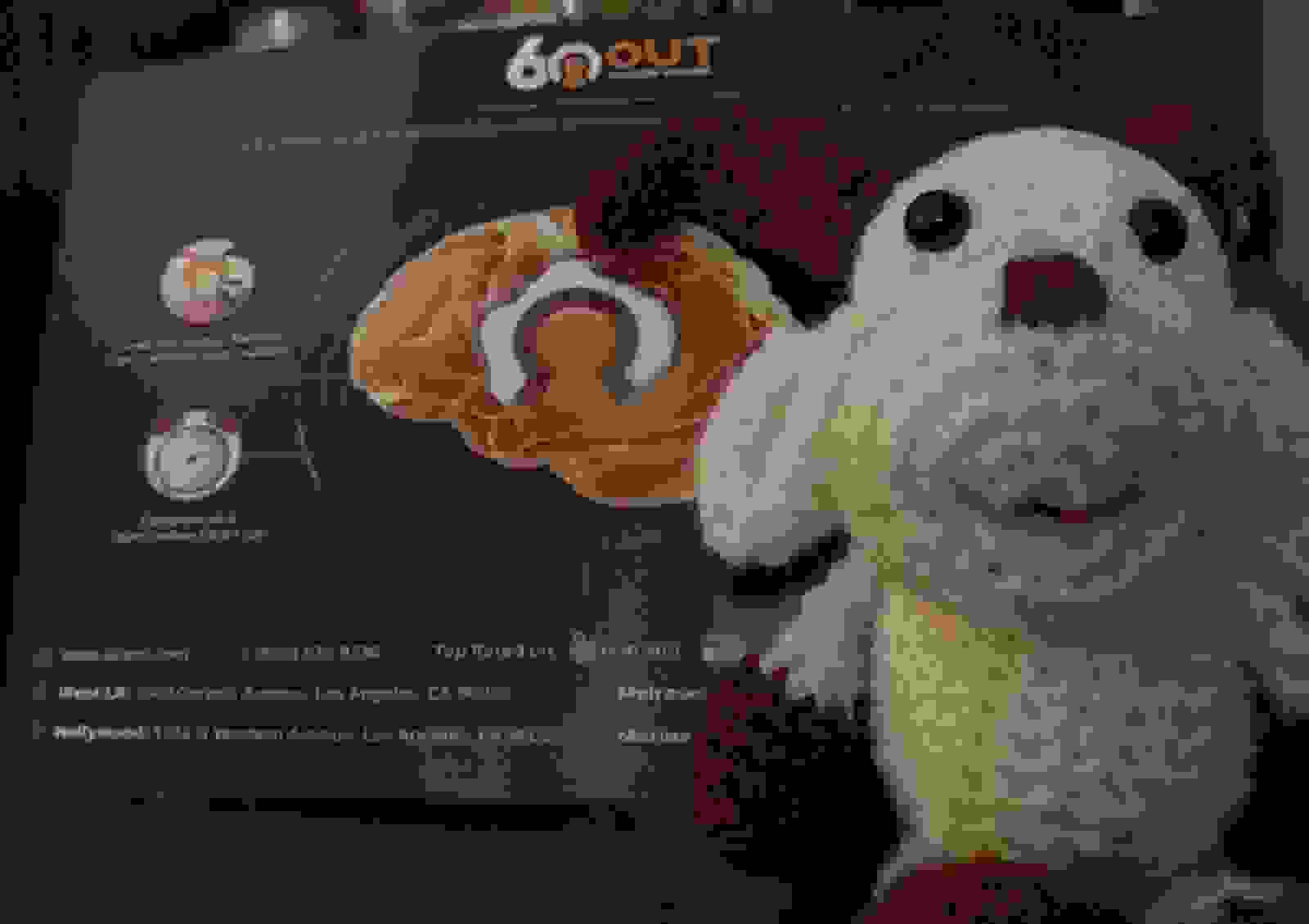 9/10You really could believe that you are in the bowels of a ship here! The first area, the living quarters, was maybe less impressive than the engine room that we moved into but everything had an air of authenticity to it. Lots of nuts and bolts around the place rather than flatly painted grey walls etc. And, on top of this, the interactions with the environment were an absolute joy with plenty of logical actions triggering progress in the game.

10/10Don’t walk in to this room thinking you’ll get the James Cameron version of Titanic, instead you get the real deal. The bunks were dark and sparse, with no glittery chandeliers and ballrooms. The design was clever and well thought out. The moment you enter the area you feel you’re in the dark bunks of the ship. With the added sound effects of the ocean, sea life and poor lighting you couldn’t ask for much more with the theming. The area is also really spacious and all the props and decorations felt antique and of the right age/era of the time.

8/10The puzzles were fair and the majority had real-world logic to them (something that I love!). There’s a tiny bit of searching and a really cool observational puzzle early on that I found pretty rewarding as I’d noticed part of it early on. And that typifies this game, there’s no convoluted tasks or things that are needlessly obscured. If you pay a reasonable amount of attention to the things around you, you’ll enjoy the moments where the game asks you to bring certain things together.

8/10The puzzles in this room were all linked closely to the theme of the Titanic. The puzzles were not too difficult but did require logic. I also particularly liked how there was a lack of keys and padlock games. In particular I loved the realism of the tasks in the later stage, which I feel you’d probably do in real life. I wouldn’t advise doing this room with too big a group as I feel it would spoil the immersiveness of the game.

9/10Yeah, I really had a great time in here. We played as a two and I found the difficulty to be perfectly pitched – we may have found this possibly a spot easy in our full team but, for us, we got through it in a reasonable amount of time. The key thing for me was that it all made perfect sense and we never really stalled apart from at one point and even then, we got about two thirds of the way there and just got stuck on how to tie together what we’d gathered.

9/10I really enjoyed this room, it was so well themed from the design to the puzzles. I feel this game would be perfect for all gamers and you will enjoy the way the game flows.

9/10I just had a great time playing this so it was absolutely good value. The other thing worth pointing out here is that it doesn’t feel cheap. There’s a whole mess of automation to this room and you’ll find you’ll be solving things without doing anything you typically would (entering 4 digit combinations into a padlock for example). Totally worth it!

8/10As we played as a two $45 may seem a little high, however to walk out of a game with a smile on our faces due to a great game is hard to come by. My only slight issue is that our GM was replaced half way through so we had a different guy at the end. Both were friendly and professional but it would’ve been nice to keep the same one throughout.