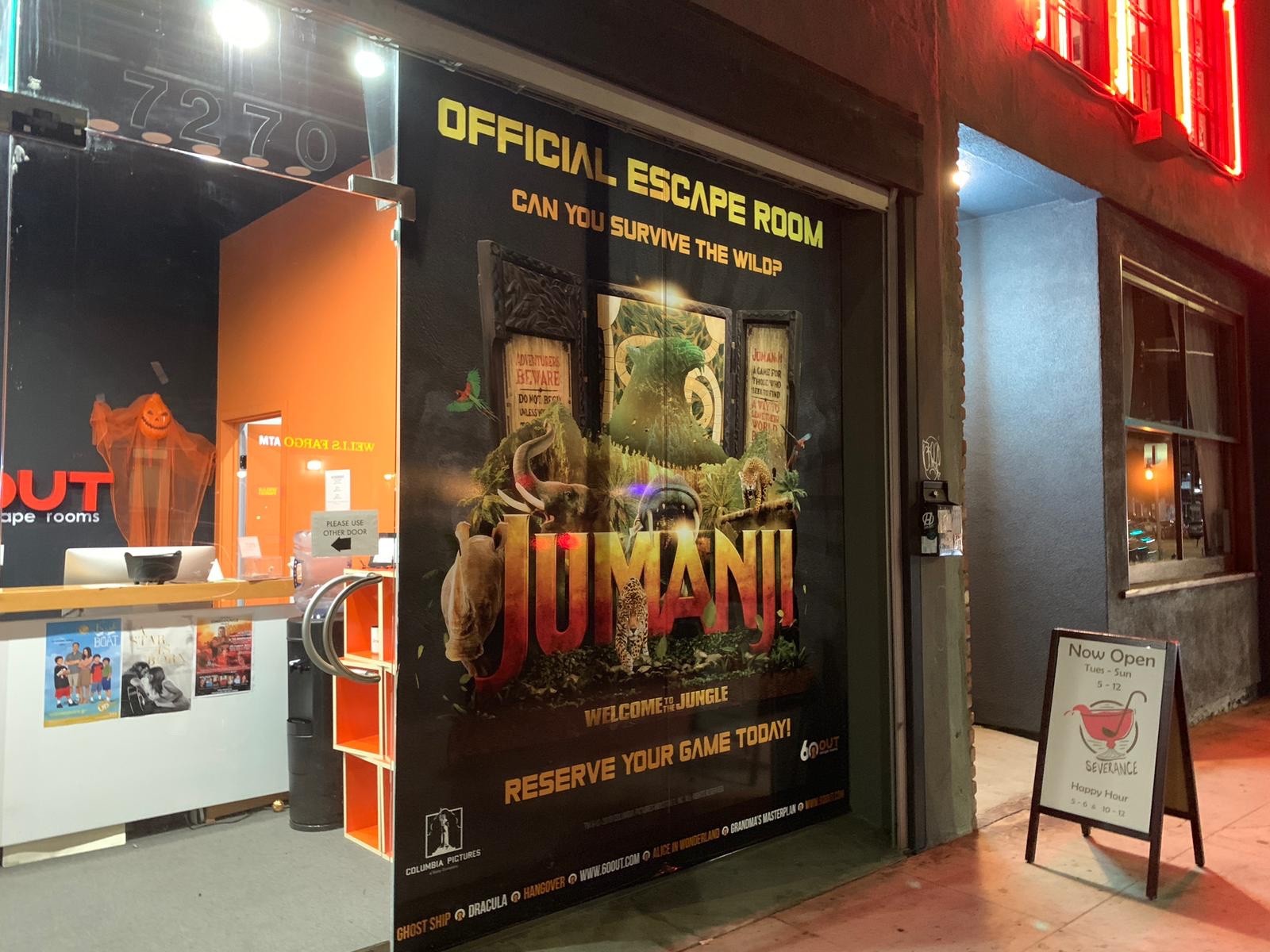 9/10I can’t fault this – you play in three different spaces and you essentially follow the story of the characters in the movie (Welcome to the Jungle, not the original 1995 film). Starting the game in the ‘real’ world and having players get sucked into the world of Jumanji as they do in the film is a great, immersive idea and demonstrates that a considerable level of thought has been put into this game. The jungle part of the game had a few cool features including a massive and ‘realistic’-feeling hippo! Overall, you really will get the sense that you’ve stepped into the world of the movie with this one!

9/10As this is a licensed room by Sony, as you can expect the theming was extremely strong with great props from the film, along with the cast voices and music from the film during play. The set particularly in the middle section really made you feel like you were in the jungle. I liked how the story line followed the film, and yes get excited as you actually get to handle the board game! 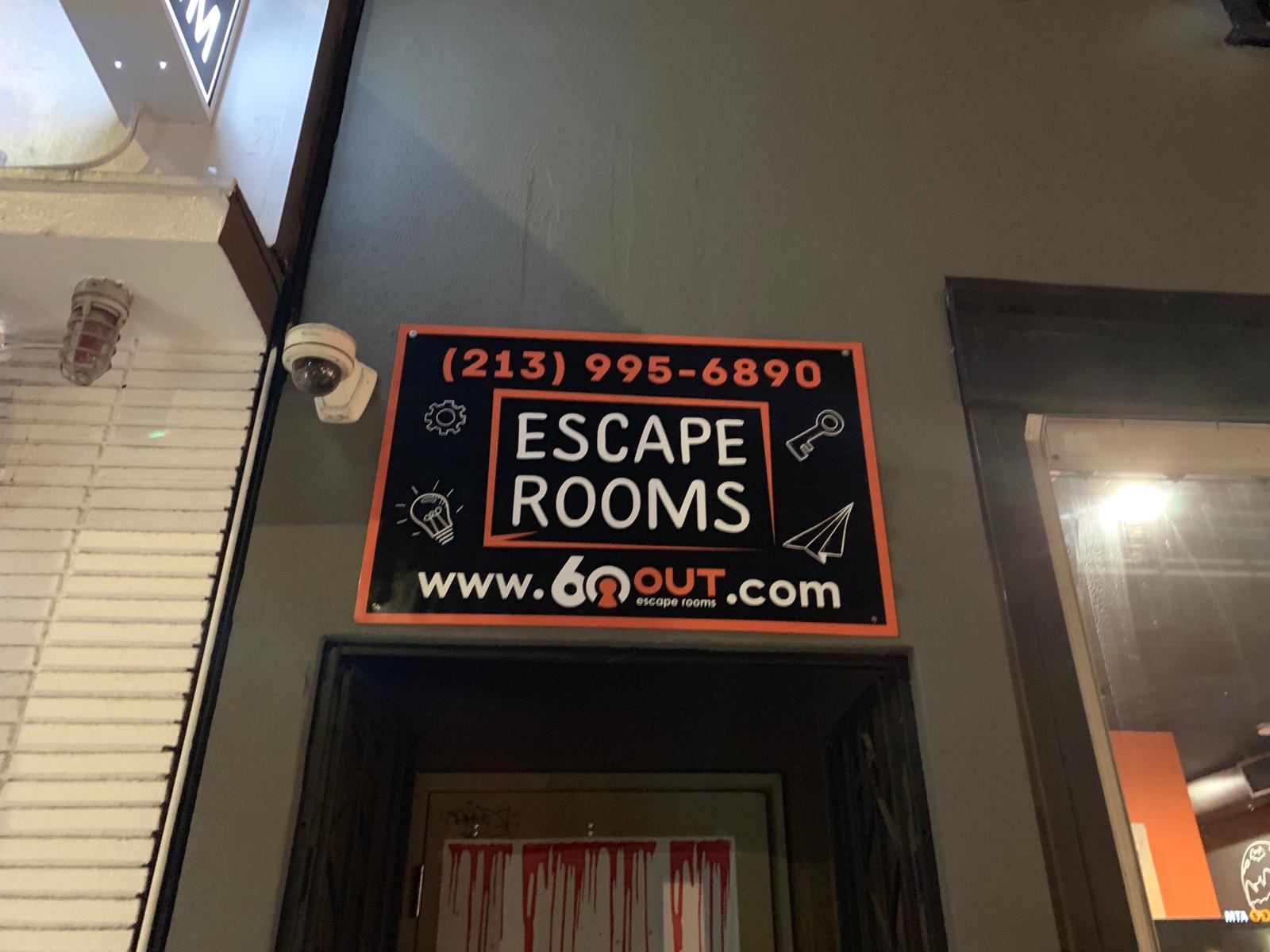 8/10Expect lots of physical interactions with the sets – there’s a few moments of logic but this is mostly about exploring the environments and figuring out what you need to do with the things that you discover. My one criticism is that the final space didn’t look as impressive as the rest of the game and the puzzles in this room were also the weakest. It may have been a time pressure thing but we found less logic in the closing tasks of the game.

7/10The puzzles in this game are all closely linked to the film, with each character you play having a certain skill to help you move along the game. Whilst I really enjoyed the puzzles in the first stage, the latter stages felt less impressive and the majority of the puzzles were solved by the aid of your bracelet. Whilst there were tasks linked to each character, most puzzles seemed more of a fun immersive game than that of a logical challenge. When we got to the final stage it seemed like the designers ran out of ideas as the final puzzles seemed to lack logic and I found myself struggling with the answer for solving the games. We were however given longer to finish the game which I appreciate, but I think I’d still be in the room without all the clues given in this finale part. 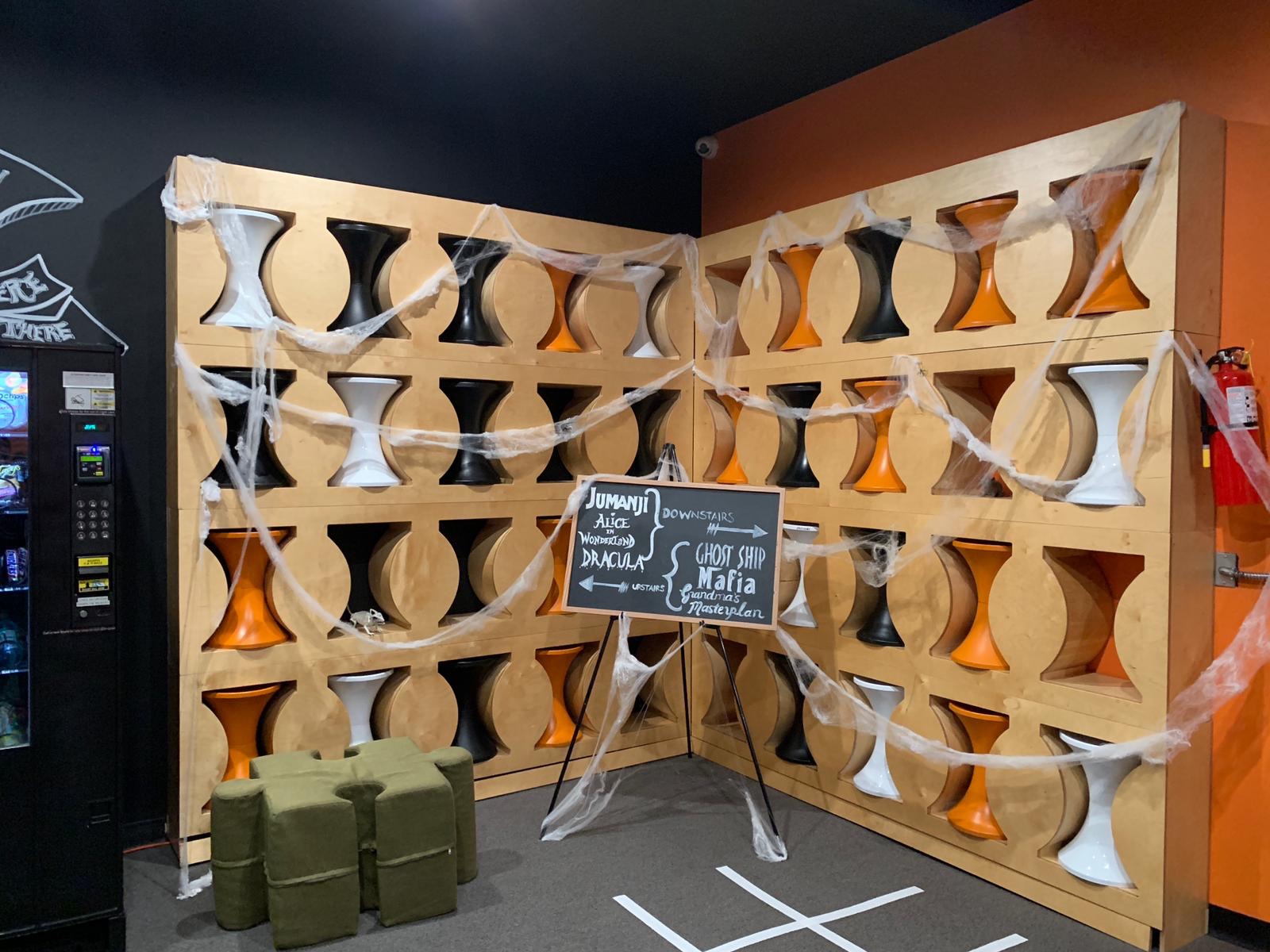 7/10I enjoyed most of this game but two things let it down slightly for me. As mentioned earlier, the finale room felt less developed and the flow from the first two spaces was definitely absent. My second issue was with the way that the game assigned you characters. It keeps to the plot of the movie but, via RFID (I assume!) bracelets that are specific to each player, it means that certain puzzles or spaces can only be activated by the ‘right’ player. So, if someone’s missed something, you could be stuck and it led to having to ‘manage’ people a bit!

7/10I really enjoyed playing a game based on a movie, however I feel my enjoyment came more from the team banter in the game rather than the game itself. The set was excellent and the fact I held the board game in my hands was thrilling. As for the game, don’t go into this game hoping for a challenge of logical puzzles, this game is all about the team play and the fun you create. 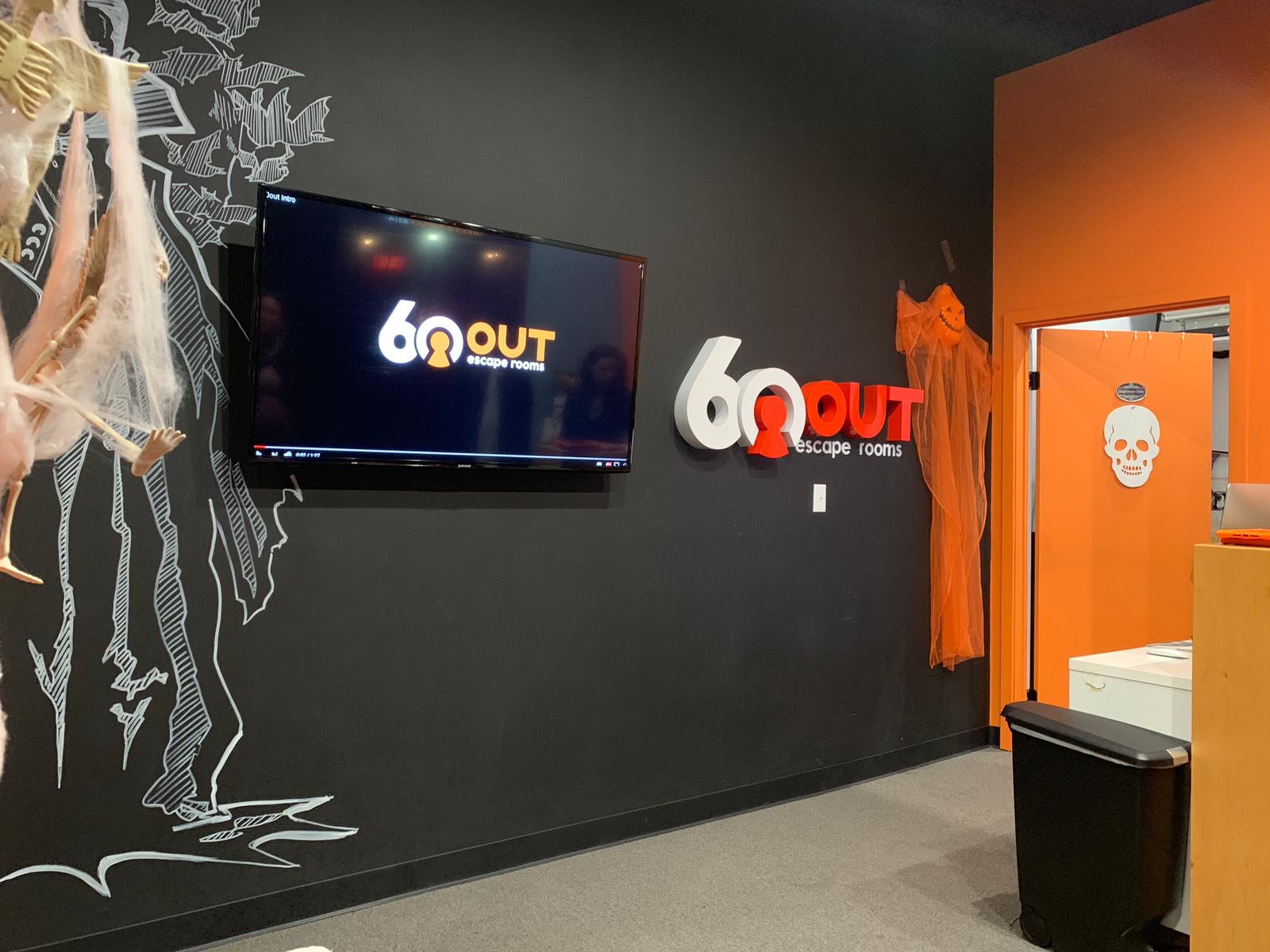 8/10You get a nice game with a few features that are cool if a little flawed (players being assigned a character). And there’s obviously the selling point of this escape room being tied to an IP which it exploits very well! This isn’t a lazy cash grab, it’s a thoughtful recreation of the key beats from the movie and the set design is of a very high quality. And, if you’re a fan of the movie, just disregard this entire review and go. You won’t be disappointed.

7/10At $38 per person this room is expensive, however it’s not often you get to basically step into a movie set, which is pretty cool.